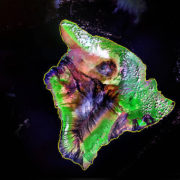 The state of Hawaii made some proud waves in 2015 by becoming the first in the nation to pass a law (HB 623) requiring 100 percent renewable electricity. This highly ambitious goal must be reached by 2045, providing almost thirty years for our transition away from fossil fuels and toward a sustainable future. 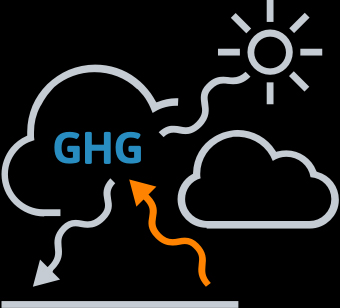 The state’s mandate applies mostly to the electric utilities, HECO, MECO, HELCO and KIUC (Kauai’s electric co-op, which is now at times achieving 100% renewable electricity). Unfortunately, the first three utilities, all subsidiaries of Hawaiian Electric, Inc. (HEI), have been laggards in many ways and far from proactive in achieving the state mandate (heco-in-the-spotlight-part-2/).

This history means there is a strong role for counties to play in our climate future. Hawaii County is stepping up to the plate. Our nine-person County Council voted unanimously in September in favor of a County resolution declaring a climate emergency. Hawaii County joined a growing list of over 1,200 local governments around the world who have signed similar resolutions.

Hawaii County was the first county to take this kind of action in Hawaii (Maui passed a similar resolution in December). The unanimous vote came about largely due to the effective volunteer advocacy of the Hawaii Green New Deal Collaboration – and of course to visionary leadership on the County Council itself. 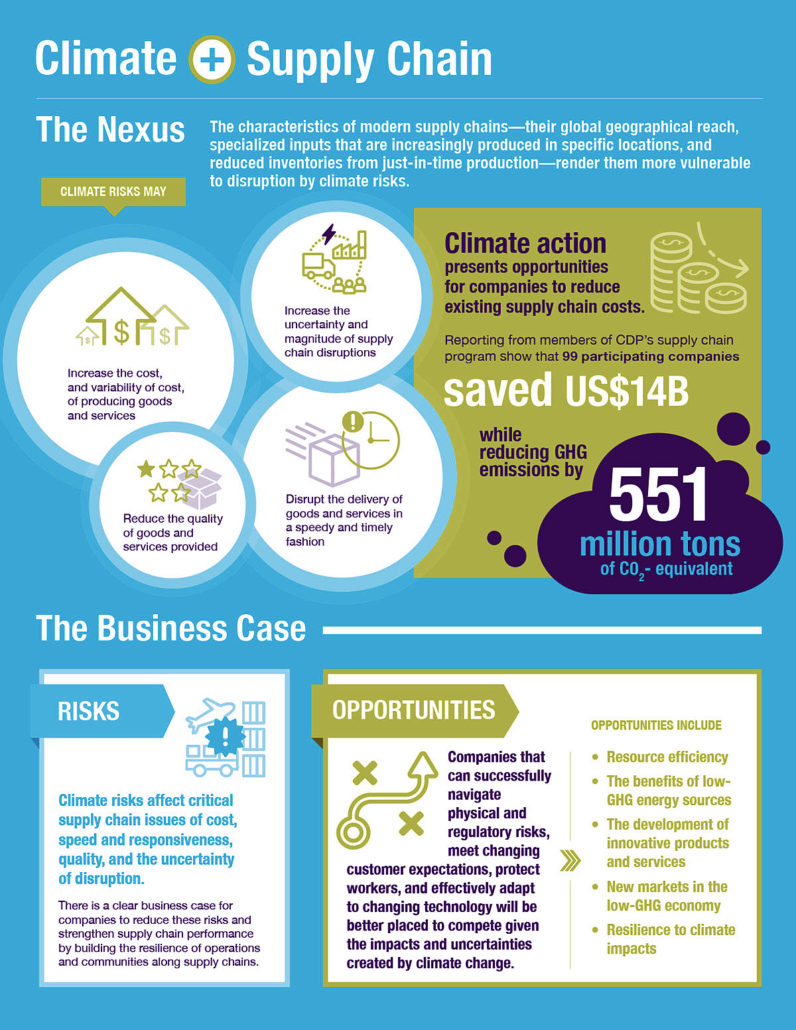 We applaud the Council’s vote and see it as a major step in the right direction.

The Climate Emergency Resolution, Resolution 322-19, declares a climate emergency and the need for an “immediate just transition and emergency mobilization effort” to restore a safe climate.

It also declares the County’s intentions to do what can be done at the local level to mitigate climate change – the County government is the lowest level of government on the Big Island (excluding private organizations like homeowner associations) because there are no incorporated cities on the Big Island.

An emergency mindset means just that: we need to take immediate large-scale actions to reduce local emissions, and at the same time to create ways to cope with climate change through adaptation, and collaborate with other counties, states and nations in these actions.

The resolution contains some incredibly strong language, such as this passage spelling out what an emergency footing means:

“Restoring a safe and stable climate requires a whole-of-society Climate Mobilization at all levels of government, on a scale not seen since World War II, to reach zero greenhouse gas emissions across all sectors at emergency speed, to rapidly and safely draw down or remove all the excess carbon from the atmosphere and to implement measures to protect all people and species from the consequences of abrupt climate change…”

The resolution also states that the “County of Hawaii acknowledges that an existential climate emergency threatens humanity and the natural world.”

The resolution does not, however, require measures to directly reduce greenhouse gas emissions. Some critics may argue that this renders the resolution symbolic in nature.

This would not be a fair criticism because the resolution does require a number of actions that will lead us to emissions reductions and improved resilience, including creating a Hawaii Island Climate Action Plan, a Transportation Demand Management Program, a transition to “climate-smart agriculture,” and related actions that will help the County reduce emissions and enhance resiliency in the face of climate change and related weather disasters. The resolution also calls for improving food security by increasing local food production substantially.

Councilmember Matt Kanealii-Kleinfelter, a key supporter of the Climate Emergency Resolution, is now stepping up further by creating a Climate Action Plan Working Group that will begin its work in 2020.

The County has completed its first-ever greenhouse gas inventory and will be releasing it for public comment early next year.

There is growing optimism that the County can act quickly – with an appropriate emergency mindset – in creating a comprehensive Climate Action Plan and then implement that plan over time, as the resolution calls for.

While climate change is a global issue, local governments around the world are stepping up and showing that they can achieve serious collective actions to keep the most severe climate impacts from happening. We have a long way to go, but the County of Hawaii is demonstrating that it acknowledges the seriousness of an emerging climate crisis and is taking steps to address the challenge of transformation and preparedness.