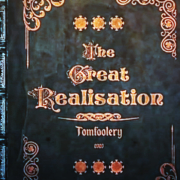 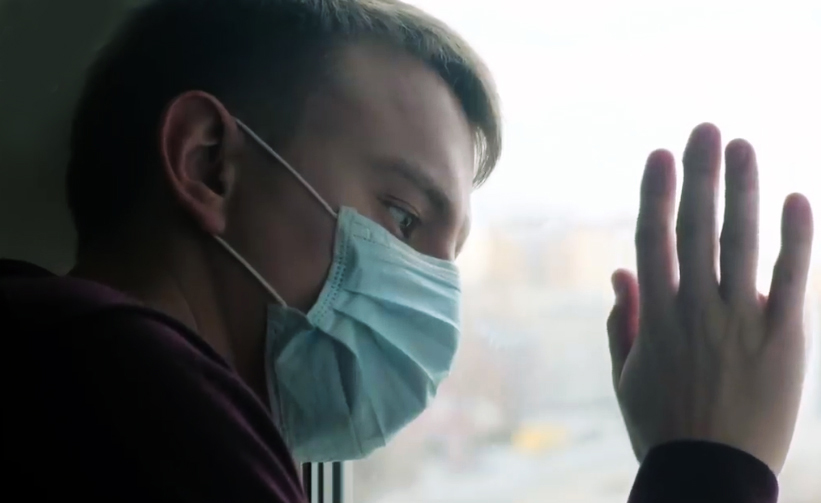 Tomos Roberts, London based filmmaker, released on YouTube, “The Great Realisation”.  It has been viewed tens of millions of times, and since translated independently into multiple languages, including Arabic, Hebrew, German, Spanish, French, Italian and Russian.

Set in an unspecified future, the poem looks back on pre-pandemic life and imagines a “great realization” sparked by COVID-19.

Roberts tells his viewers about pre-pandemic life — “a world of waste and wonder, of poverty and plenty” — that falls apart when the virus hits, and yet in the end initiates something better: a society in which people are kinder and more mindful, and spend more time outdoors and with their families than on screens or at the office.

It’s a simple rhyming tale which takes on heavy themes — corporate greed, familial alienation, the pandemic — and somehow comes up with a happy ending.

Tomos Roberts: I kept hearing people say, “I hope things go back to normal.” And I thought, wouldn’t it be even better if instead of going back to normal it went to something that was even better than before? I think that would be infinitely more interesting.