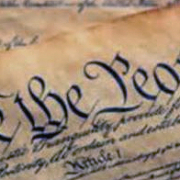 Weary voters appeared willing to give former Vice President Joseph R. Biden Jr. a chance, but they shied away from putting Democrats in full control of Washington.

Americans who turned out in record numbers for the election were willing to weigh a change in course at the White House after four tumultuous years of President Trump, but the unfolding results showed that voters were not ready to hand unfettered control of the government to emboldened Democrats who had pledged to pursue an ambitious agenda if they triumphed.

Despite a record-setting fund-raising bonanza and a flurry of indications that voters were deeply dissatisfied with Mr. Trump, disappointed Democrats came up well short of their aspirations to seize clear control of the Senate and pad their numbers in the House. Instead, they watched gloomily on Wednesday as their path to the Senate majority narrowed while they absorbed unexpected losses in the House.

The split political decision underscored the reality that even as they turned away from the chaos of a divisive Republican president, voters wanted to hedge against Democratic hegemony in the nation’s capital and in statehouses around the country.

Far from the so-called blue wave that many Democrats had imagined, the election was shaping up to be a series of conflicting squalls pointing in different directions that, above all, appeared to promise continuing division at all levels of government.

In some ways, the configuration could be tailor-made for former Vice President Joseph R. Biden Jr., who will likely prevail.  It mirrored the decision that Democrats made this year in choosing Mr. Biden as their standard-bearer, elevating him over far more progressive contenders.

Mr. Biden sees himself as an old-school deal maker, someone who can operate in the more conventional political environment that voters seemed to be yearning for by delivering mixed outcomes like re-electing Senator Susan Collins, the centrist Republican from Maine, while delivering three of the state’s four electoral votes to Mr. Biden.

A Biden victory will mean our next President will have to break through a Senate firewall controlled Republicans, some of whom are on a mission that is ahead of country and party – simply put: the deconstruction of key governmental institutions design to serve and protect the public interest.

Biden must also contend with Republican majority led by senate president Mitch McConnell, who consistently demonstrated he plays by rules only subject to his whims, and has a recent history of gutting bi-partisanship for a take-no-prisoners governing style — obstructionism when it suits him, and running rough shod over Senate processes and norms to achieve his very partnership goals, e.g. Barret Supreme Court nomination process absent of due diligence and process. 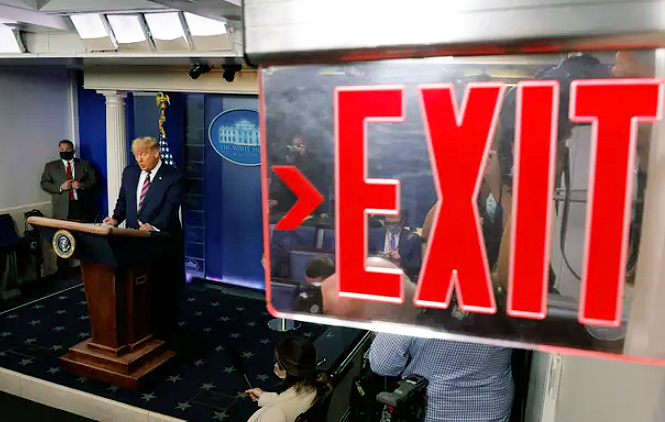 The Biden-McConnell dynamic could force the new administration to scale back legislative goals on immigration, health care, the environment and economic policy. For the majority of Americans who help elect Joe Biden, they are looking for a different outcome.

It could also compel Mr. Biden to negotiate with Republicans on his nominees for the executive and judicial branches, who would need to win Senate confirmation. Progressives who had been expecting big wins on Tuesday that would allow them to rush forward with bold new initiatives were headed for disappointment.

With a GOP-controlled Senate unwilling to do the people’s business, a President Biden may have no other choice than to take a page from the Donald J. Trump playbook, and govern by Executive Order.

If any man can find a way forward in these divided times, it’s Joe Biden

Biden served as a senator from Delaware for more than 35 years, and during the campaign talked about his experience working across the aisle and suggested he could win over the half dozen or so Republicans needed to advance legislation. But that was provisioned on a Democratic majority.  A president Biden will be facing a different time, however, Biden and McConnell have a history of hammering out agreements, but the terms did not always meet the approval of fellow Democrats.

But if bi-partisanship is now truly dead, President Biden and the Country as a whole, will have more fundamental problems to address than just restoring the recent absence of traditional checks and balances of power among the three branches designed by America’s founding fathers.

COVID-19; more than a question of life or death
Scroll to top