In his inaugural speech, President Biden delivered words of comfort to members of both parties, after living through four years of a Trump presidency… “Politics doesn’t have to be a raging fire… destroying everything in its path.” 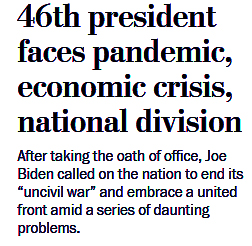 President Biden’s inaugural address to the nation; highlights and excerpts:

BK: As president Biden seeks “Unity” in the foundation of his governing platform for the nation, that doesn’t mean that the president abandons his agenda just because the opposition disagrees with it. But it does mean that both sides agree to some basic ground rules about how our democracy works. 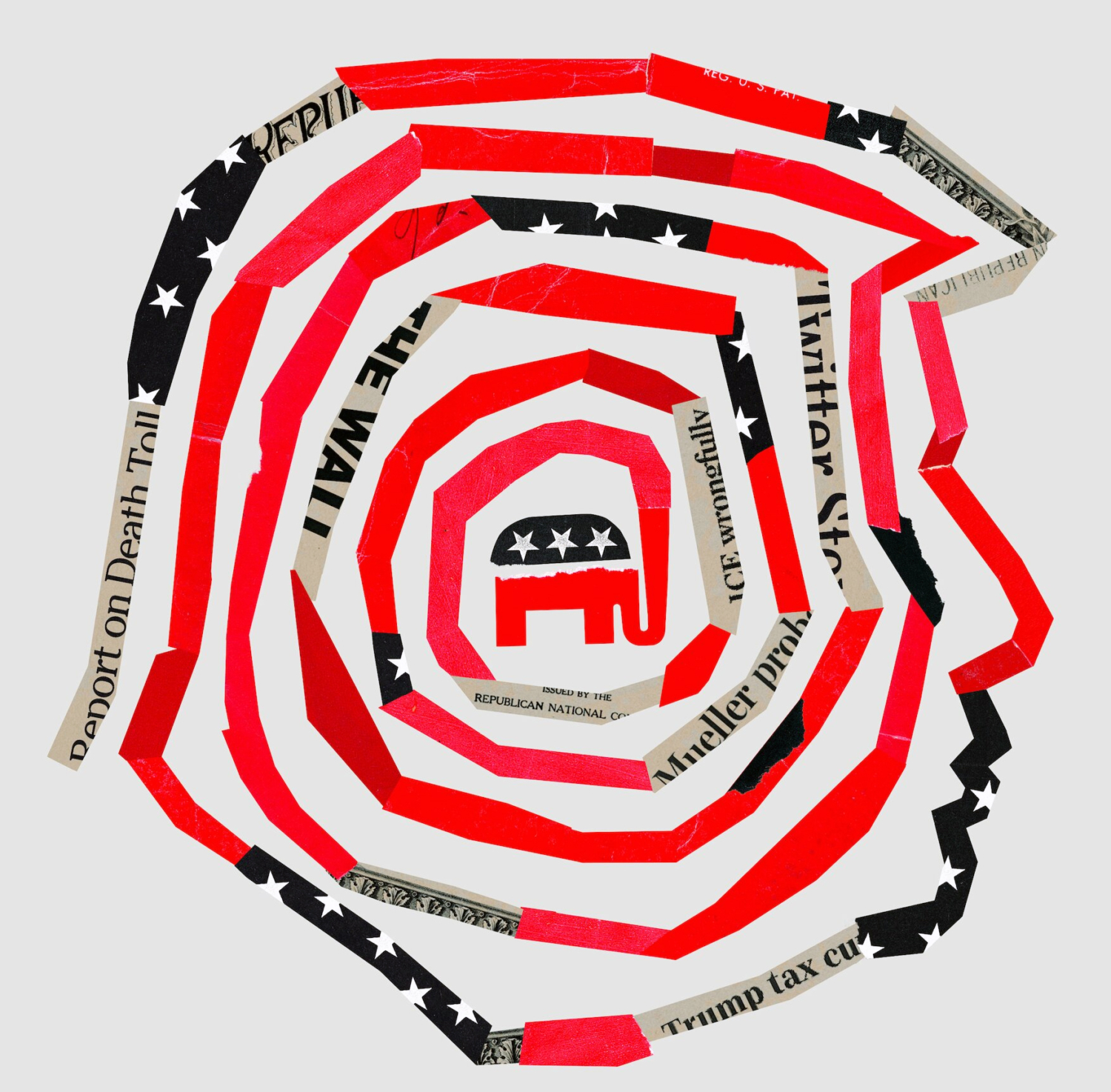 BK: President Biden made clear his intentions (the polar-opposite of the previous president’s audience of loyalists, and not a United States of America), as the newly inaugurated President Biden told the American people today:

BK: Some post-election elements within the Republican party of Trump foresee democratic institutions and norms of governing as obstacles to their end game, and “unity” being equated with surrender.  These Republican party elements remain engaged in an undeclared war with America and its democratic values. In a Biden presidency, they will increasingly find themselves isolated with in a media bubble of fringe politics — and for this minority of Americans, President Biden has a message …

BK: America is back!