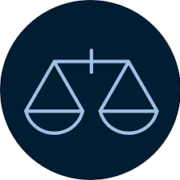 We, the People, NO… It’s Us Versus Them…

Who is Them?  Generally, anti-science, anti-authority, anti-vaccine, anti-equality, anti-this, and anti-that feelings among a minority, but alarmingly large percentage of people.  Us are the majority of Americans, who, after 3 ½ years living with what otherwise can be described as slow moving train wreck, are searching for the restoration of competency at the highest levels government.

The Nixon years were little more than a warm up act for what the Country is now experiencing.  The Republic’s system of democratic checks and balances between the three branches of government have been Trump-twisted into a knot so tight it can’t be loosened by even a global pandemic.  Instead, Americans must tolerate the ongoing incompetence of ideology-led policies, operating in a bubble of perpetual politics ahead of national self-interest and presidential governance. 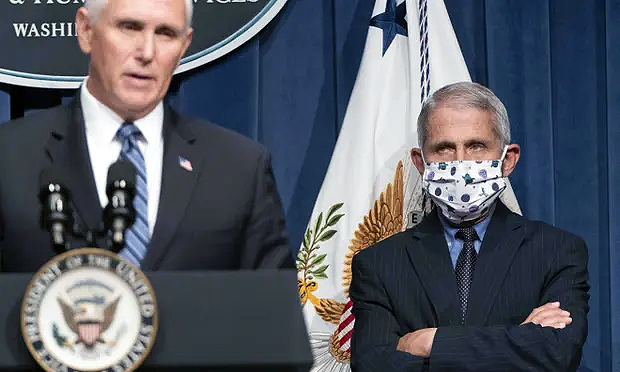 The Federal response to the Coronavirus

America’s leaderless Federal response to the pandemic: kick the can down the road and onto the individual states. This is an experiment in Republican small-government theory, but playing out in its worst form.  It also demonstrates just how ill prepared this administration is in addressing the magnitude of a global crisis turned national crisis, and one which requires a coordinated Federal assistance response, from the top down.

“From the beginning there have been misrepresentations and fabrications from the White House,” said Irwin Redlener, Director, National Center for Disaster Preparedness at Columbia University. “Whatever the opposite of ‘mission accomplished’ is, that’s what this is. It’s essentially been an American fiasco.”

This administration has failed the Country on many points, but the present day pandemic response is costing lives.

With more than 3.2 million COVDI-19 cases and more than 136,000 deaths (updated July 10th), and with only 5% of the world’s population, the US accounts for about 25% of all Coronavirus cases and deaths worldwide. The responsibility of the Coronavirus pandemic impacts on Americans does not rest with China, rather, the responsibility clearly rests with president and his absence of a competent Federal response … “I’m not responsible”, says Donald J. Trump.

The US reported a record number of new Coronavirus cases in a single day, last Friday, with 36 states reporting a rise in infections and Texas, Florida and Arizona particularly badly hit — examples of states with Republican-led governors drinking the Administration’s Kool-Aid.   On February 28th, President Trump reassured the nation …”It’s going to disappear. One day, like a miracle, it’s going to disappear. At worst — worst case scenario — it could be the flu”.

A voice in the wilderness

One of last surviving adults in the room of the Administration’s so-called Virus Task Force is the well respected Dr. Anthony Fauci, who continues to correct the falsehoods of this president’s statements on all things from snake oil cures to the need for wearing masks in public places.

The mask-less Trump leads by example, an example that carries with it the weight of the presidency.  It’s no surprise when national polls indicate many Americans are skeptical of the Coronavirus threat, or the need and effectiveness of preventive and protective measures of masks, social distancing, or even accepting a vaccine if and when it becomes available after months of the administration’s public denials and misdirection. 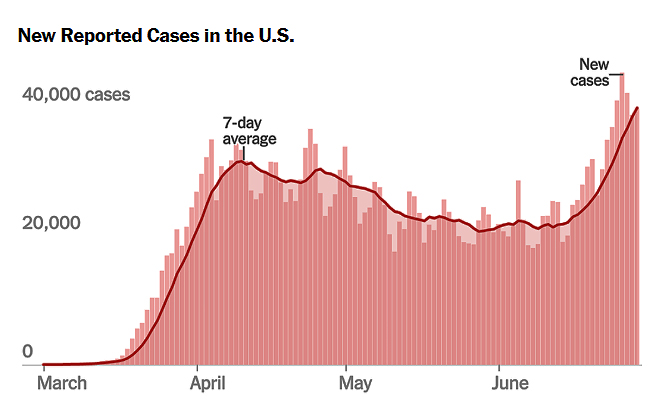 In a CNN interview, Dr. Fauci, referring to President explained: “…people not wearing masks is a “a recipe for disaster” and with regard to the Trump administration’s attempts at contact tracing: “I don’t think we’re doing very well.”

Doctor Fauci, also the top US infectious disease expert, has said the country could see 100,000 new coronavirus cases daily unless action is taken to reverse the epidemic.

Appearing before the Senate health, education, labor and pensions committee on Tuesday, Fauci warned that the US is “going in the wrong direction” over handling the coronavirus, and said the death toll “is going to be very disturbing”.

He appeared a day after the White House insisted the outbreak had been reduced to “embers” but the principal deputy director of the Centers for Disease Control and Prevention, Dr Anne Schuchat, insisted: “This is really the beginning.”

The president’s malfeasance could not be accomplished by himself.  He gets by with a little help (make that a lot) from his friends.  During the spread of the deadliest pandemic to reach the United States in a century, Trump called upon his closest advisors for guidance.  No, not the CDC and other medical experts, or vast intelligence resources at his disposal, but his friends at Fox (so-called) News.

A Washington Post survey showed 27% of Americans would likely refuse a vaccine, when one becomes available.  Another grim reminder of why we need news sources based on factual reporting, and not national policy from media outlet with an agenda ripe with political propaganda and unfounded conspiracy theories only know to president — in times of crisis, and all other times, democracies need news which speaks truth-to-power.

When faced with a dangerous situation, the public needs not only competent leadership, but accurate information in order to make good decisions on how to protect themselves and others. That starts with clear and coherent direction from the nation’s top leader, the President.

We have today an administration based on loyalty oaths, not competence, which has produced predictable results for the Country as a whole (Us and Them) — policies which have cost American lives – amplified the virus crisis – and fueled unprecedented damage to the economy, regardless of party affiliation and individual beliefs.

Closer to home, Hawaii is reading itself to re-open to the world on August 1st.

As in much of the of rest of the Country, two opposing priorities are battling for virus policy dominance: economic priorities versus public safety.

Like Alaska, Hawaii is also remote from the continental United States, which has somewhat protected both states from the full onslaught of active COVID-19 cases and deaths. But as Hawaii prepares to re-open following Alaska’s lead (requiring a pre-qualifying negative virus test results as the safety linchpin), the full opening of the state will test the limits of our somewhat isolated healthcare system and pandemic response resources.

The state’s healthcare sufficiency could quickly turn into another example of a state-led attempt re-open – absent of Federal guidance and resources – could easily prove to be another well-intended, but risky experiment with unforeseen consequences.

With a surge in U.S. infections, the President and friends play golf

The latest surge in rising infections hasn’t yet been reflected in a comparable rise in deaths, but that’s only a matter of time.

There is also growing evidence that even those who survive Covid-19 can not only be reinfected, but may suffer from long-term adverse effects: scarred lungs, damaged hearts and perhaps neurological disorders.

The failure in national leadership extends beyond the executive branch and to the McConnell-led and GOP-controlled Senate. With it, is a legislative agenda directed by  McConnell comprised mainly of obstruction efforts of all most legislative matters which defies the constitutional precepts of a democratic system of checks and balances; be it investigations into presidential wrong doing or congressional bills designed to address the past, present, and the future fragility of the American healthcare system.

In contrast to the Senate, the House of Representatives have advanced measures during this national crisis that would:

The House advanced a number of bi-partisan bills, stalled by McConnell, including follow-up legislation to the CARES Act addressing the on-going economic and social consequences of the pandemic.

Today’s pandemic, has been compounded by administration’s inept response efforts which have contributed to extended medical supply shortages of PPE, lab tests and supplies, and contributed to the high burn-out rate among essential healthcare workers — all which has been with us since the February arrival of the COVID-19 virus on U.S. shores.

In contrast to all this, last week the administration prioritized and reaffirmed its support for a lawsuit seeking to overturn the Affordable Care Act, which would, among other things, eliminate protection for Americans with pre-existing medical conditions. If the suit were to succeed, having had Covid-19 would surely be one of the pre-existing conditions making health insurance hard, perhaps impossible to get for an estimated 26 million Americans.

In this Global Pandemic, Which Masks Protect You and the Community?
Scroll to top