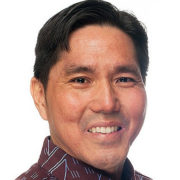 Whatever views anyone may have on astronomy or Hawaiian culture on the Big Island, everyone should understand the importance of the Thirty-Meter Telescope legal decision and its application of Hawai‘i state law.  While the recent decision by the Hawai‘i Supreme Court affirming the state conservation land use permit for the Thirty-Meter Telescope on Mauna Kea made big headlines, very few noticed a small but important moment of legal drama that occurred during the several weeks afterward. 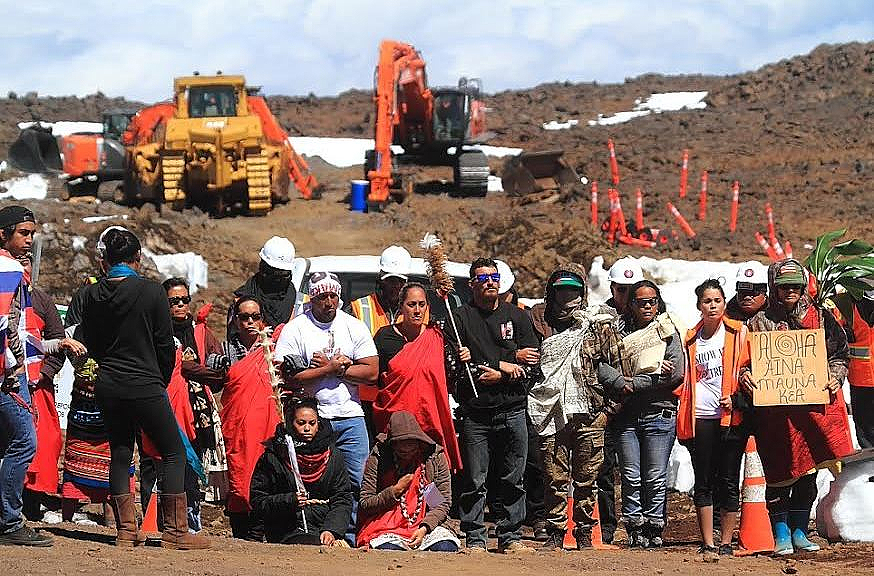 When the Mauna Kea protectors moved for reconsideration of the Court’s decision, Earthjustice, on behalf of Hawaiian cultural practitioner group Kua‘āina Ulu ‘Auamo, and Collette Machado and Dan Ahuna (the Chair and Vice-Chair of the Office of Hawaiian Affairs), filed a supporting “amicus curiae” (friend of the court) brief, urging the Court to correct critical mistakes in its majority opinion that undercut established legal protections of environmental and Native Hawaiian rights.

The opinion further included language suggesting that agencies could limit their analysis of impacts to just the specific project footprint, while disregarding broader harms.  Finally, the opinion offered a cursory analysis of the public trust doctrine, a bedrock constitutional principle that protects all natural resources for present and future generations.   Instead of following the precedent in the landmark Waiāhole case, the Court majority applied its own diluted interpretation suggesting, for example, that community benefit payments could fulfill the public trust.

Earthjustice was not previously involved in the Mauna Kea case, but we were convinced that something needed to be done to mitigate the worst damage from this ruling.  Joining Earthjustice in the brief as co-counsel were former Hawai‘i Supreme Court Justice Robert Klein, who authored several seminal opinions on Native Hawaiian rights, including the Kohanaiki “PASH” case, and Professor Melody MacKenzie, lead author of the Native Hawaiian Law Treatise.

On the deadline for the Court’s response, the justices issued a run of orders specifying changes to its opinions.

The majority deleted the two problematic footnotes.  It also added a footnote clarifying that the agency analysis of impacts is not limited to the project footprint.  While this may seem like much ado about some footnotes, legal practitioners appreciate that when the Court issues its decision, the cement is basically poured, and the Court does not make changes unless a real mistake needs to be corrected.  The language the Court deleted would have plagued the law of environmental and Native Hawaiian rights for years, and we were fortunate to have dodged those bullets.

For example, the Court majority did not change its flawed analysis of the public trust.  Based on this and other laws, the Court, at minimum, should have sent the case back to the state land board to correct basic legal errors, but the Court instead undermined the law.  Those problems are left for another battle, another day.

The book on this particular legal episode of the TMT controversy is now closed.  But as an esteemed Native Hawaiian professor said at a recent demonstration, “This is just the beginning.”

Again, whatever opinion one may have on the TMT controversy, everyone should contemplate the timeless saying by the famous legal scholar Felix Cohen, analogizing the treatment of Native peoples under the law to the miner’s canary, which “marks the shift of fresh air to poison gas in our political atmosphere; and . . . reflects the rise and fall of our democratic faith.”

Subject: Public Testimony; HB 550 – Just how does Hawaii get to a clean...
Scroll to top