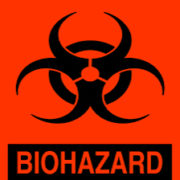 STAT news reported that severely ill coronavirus patients were responding well to remdesivir, a Gilead Sciences drug, at a Chicago hospital. The trial involved only 125 people and the preliminary results were not peer reviewed, but it was welcome news, and a possible beginning to a virus vaccine based on science and not politics.

It’s certainly going to get worse before it gets better 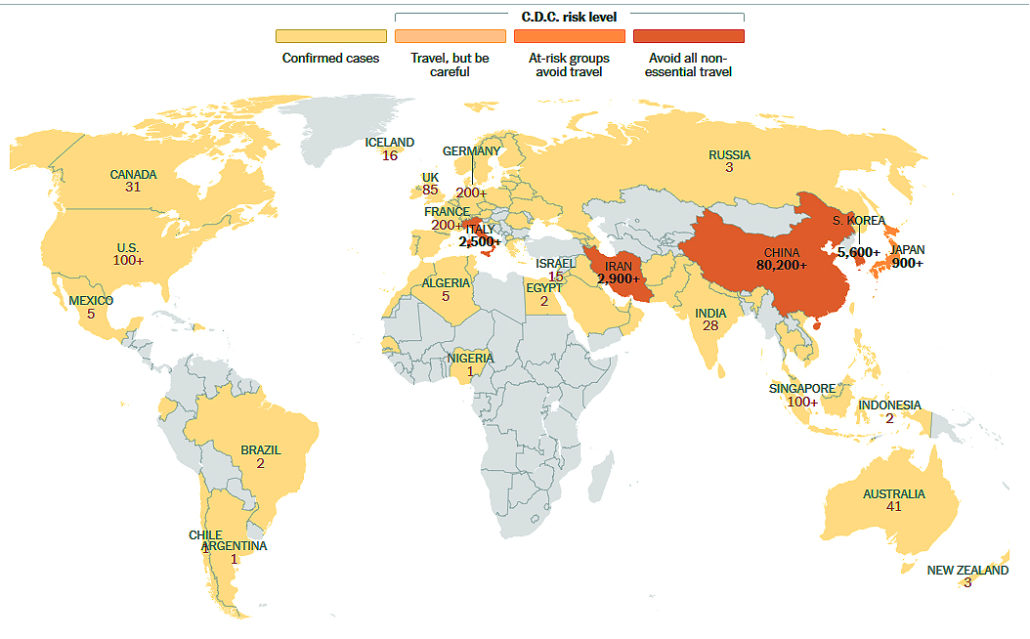 the Country is in trouble … for the Feds, the economy is priority one
Scroll to top