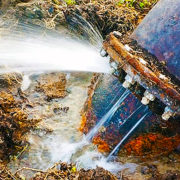 In January 2017, a series of mysterious system wide failures led to a nearly 40% reduction in water delivery capacity by the Department of Water Supply (DWS) and to its West Hawaii customer base.  Of the 13 wells which comprise the DWS Westside system, five (5) wells mysteriously failed within days of one another.

The loss of five deep water wells resulted in severe water use restrictions for both residents and businesses throughout North Kona region, and for more than a year.

A belated DWS county audit was delivered to the County Council this week, more than three years after the event.  In the words of County auditor … “DWS should further develop and implement complete, detailed and written contingency plans by district as well as update their Continuity of Operations Plan.”

That’s It?  As to the cause of the West Hawaii cascading well failures of 2017, the taxpayer-funded audit provided little insight.   In fact, if not for the persistence of North Kona Councilwoman Karen Eoff and former Councilman Dru Kanuha in response to residents’ concerns, there might not have ever been an audit.

What exactly triggered a series of closely aligned pump failures occurring within days of one another? 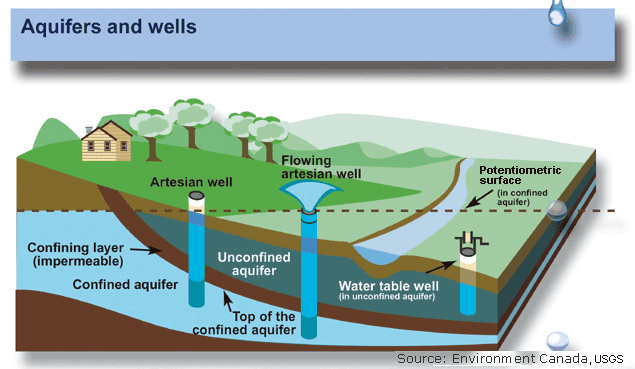 Fundamental questions as to why this happened, and equally important, as to what can be done to prevent it from happening again have not been investigated or explained by officials.

The DWS system failures took the utility two years to recover, mostly though a series of work-around steps. To date, some of the damaged wells may remain possibly permanently out of service, beyond economic recovery.

The absence of any reasonable explanation goes to the heart of DWS’ operations: a quasi-public /private organization without accountability to its ratepayers; beginning with operational oversight, and ending with its manager and chief engineer.

What  were the “lessons learned” that could prevent such failures in the future?

There is a nine member Water Board (appointed by the Mayor) which is charged with public oversight of DWS operations. The board has historically failed to demonstrate much interest in representing ratepayer interests, rubber stamping rate increases, and failing to hold accountable DWS management. Rather than focusing on their fiduciary oversight responsibilities to improve resiliency, efficiency, and lower costs within DWS, the Board appears less concerned with such details.

All appears in short supply when it comes to public accountability from a water utility which is both essential to Hawaii Island life and the local economy.

The loss of biodiversity, the rise of deadly diseases