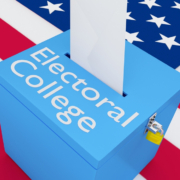 President-elect Joe Biden achieved formal victory over President Trump on Monday, winning his 306 votes in the electoral college and advancing one more step toward inauguration even as die-hard Trump supporters redoubled their efforts to stop the normal transfer of power.

Sen. Mike Braun (R) said that he was “disappointed” by the results of the electoral college vote but that “we must put aside politics and respect the constitutional process.”

“Today, the Electoral College has cast their votes and selected Joe Biden as the President-elect. State Legislatures, State Courts, and the United States Supreme Court have not found evidence of voter fraud to overturn the results of the Electoral College vote,” Braun said in a statement. 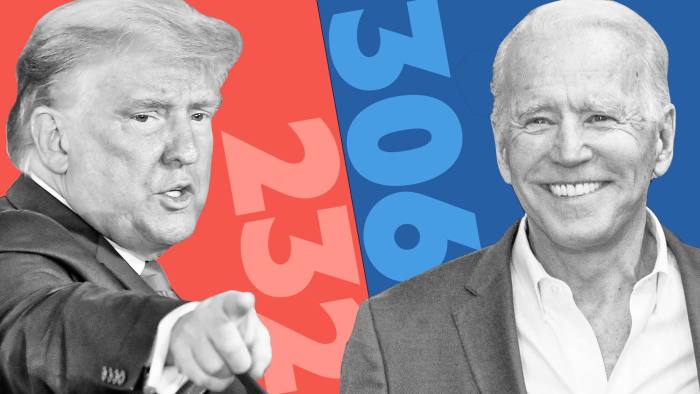 Republicans’ devotion to Trump pits them against democracy, history – and reality

The anticipation followed a barrage of lawsuits alleging that voter fraud and wrongdoing by election officials delivered Biden’s win in six key states: Arizona, Georgia, Michigan, Nevada, Pennsylvania and Wisconsin. These claims were rejected by at least 86 judges around the country, including the justices of the U.S. Supreme Court, leading to more than 50 court losses for Trump and his supporters.

In filing the lawsuit, Texas Attorney General Ken Paxton (R) alleged, without evidence, that “Georgia, Michigan, Pennsylvania and Wisconsin destroyed that trust and compromised the security and integrity of the 2020 election.”   But Democratic and Republican election officials across the country reported minimal irregularities during the 2020 vote, and the results have been certified by every state.

Republicans’ embrace of a baseless Texas lawsuit suggests the ‘threat to democratic norms is not Trump-specific,’ experts say, and not likely go away after he leaves office.

The attempt to overturn results in four states won by Democrat Joe Biden represented a stunning escalation of a trend toward Republican authoritarianism, according to political scientists.

Although the case is over, experts and good-government watchdogs warn the damage to American democracy may be long-lasting.

“Democracy really depends on a shared sense of fairness and legitimacy,” said Lee Drutman, a political scientist at New America.  “You can’t have a system of self-governance if half of the people believe that the only fair rules are the rules in which their side comes out on top.”

Trump will leave office as a rejected one-term president who never won a majority in two tries. Instead of seeking to broaden his appeal, he chose to play the bile-filled victim even as nearly 300,000 Americans were dying.