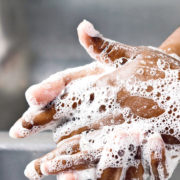 How is the virus actually spreading?

In recent weeks, there have been reports of the virus spreading by community transmission—people have become ill without known exposures to someone with COVID-19 or without a history of traveling to an outbreak epicenter like China, Italy, or Iran.

Health officials have reported that since the disease is spreading in this way, we’ll likely see more cases and potentially a bigger epidemic in the United States. But for the most part, the virus is spreading from person to person through close contact.

When respiratory droplets spread by coughs or sneezes of an infected person land in the mouth or nose, or are inhaled by a person in close proximity—within a six-foot radius—they could potentially become infected.

To a lesser extent, the virus is capable of spreading by touching a surface that has the virus on it, and then touching one’s own mouth, nose, or eyes. There have been reports that this virus could be transmitted before a person manifests symptoms, but researchers are still uncertain.

As the number of confirmed cases of the novel coronavirus (COVID-19) is climbing around the globe, researchers are racing to learn more about the novel virus and how it spreads. Here’s what we know so far…

How long will the virus threat last in the United States, look to China?

As governments and public health agencies work to treat infected people and control the spread of COVID-19, researchers are using mathematical models to estimate how contagious it is and how far it could spread.

One such model has indicates the number of cases in China may peak by the end of Month – this coming from a country that has been fighting the COVID-19 virus since late last year. Overall, if China is any indicator, that’s quite a bit longer the two week timeline the US appears to be operating with in forecast planning and projected business closures and operating reductions.

Zhong Nanshan, the pulmonologist who is heading a team of experts on managing the novel coronavirus outbreak in China, originally predicted that the number of infections would plateau after hitting a peak in mid-to-late-February, as migrant workers return to the cities. Considering factors including human migration as well as China’s compulsory quarantine measures, Zhong’s research team had previously estimated that the total number of infections would reach a peak later this month.

However, Zhong Nanshan is now cautions (with the passage of time and greater pandemic experience), now stating the projected decrease might occur after March, stating, “We are not clear if we have seen that peak yet, and we need to wait and observe a few more days.”

Does everybody get the same symptoms?

There may be patients who are infected with this virus and do not show any symptoms, though very little is still known about this group. For the many who do display signs of being sick, symptoms of COVID-19 closely resemble the seasonal flu, though COVID-19 is thought to be more contagious than the flu and to have a higher mortality rate.

A report by WHO referenced in the roundup breaks down the symptoms of 55,924 laboratory-confirmed cases in China, finding that:

Initial studies of the virus show that about 80 to 85% of people who are infected have mild illnesses with a cough and fever, while about 14% have a more severe disease.

A more serious onset of the virus is more likely to occur in those over the age of 60 or who have other health risks present. Serious cases of the disease could lead to pneumonia and hospitalization and it’s possible that a smaller number, reportedly about 5%, may become critically ill.

What do you do if you develop symptoms?

At the present time, symptoms are more likely due to influenza or other respiratory viruses. Because of the way this virus is transmitted, it is recommended that people displaying respiratory disease symptoms stay at home and limit contact with others as much as possible. 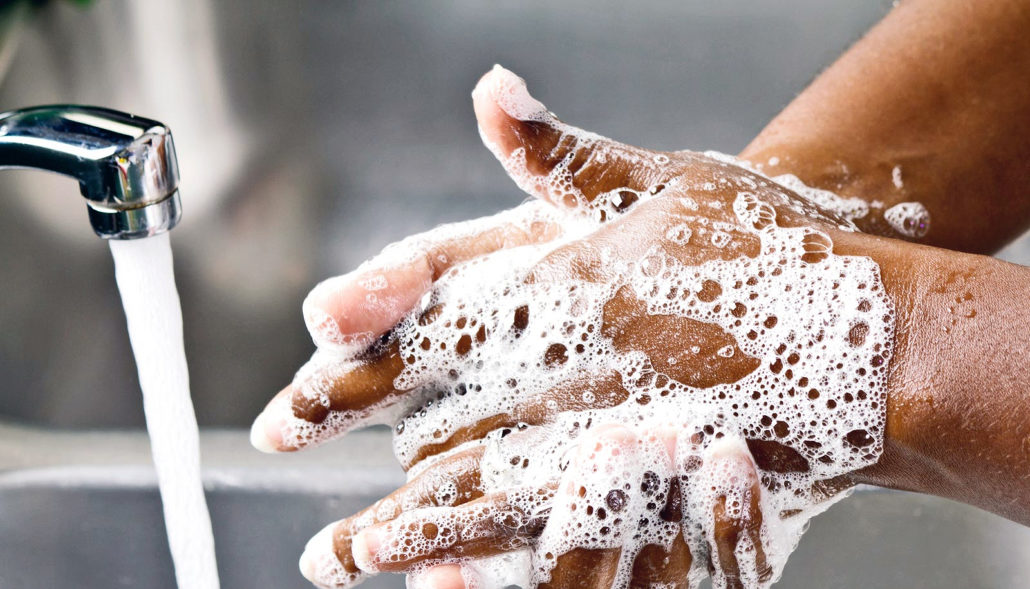 It is always important to cover coughs and sneezes with a tissue and throw it away immediately and to wash hands often with soap and water for at least 20 seconds.

Routinely cleaning of frequently touched surfaces and objects can also reduce the risk of spreading the infection.

If you think you possibly have contracted the virus, stay at home except to receive medical care, and separating yourself from other people and animals whenever possible, as well as following other CDC guidelines.

If you’re not showing any signs of being sick, it is safe to leave the mask at home, experts say.

According to the NEIDL experts, wearing a mask can often lead to “a false sense of security,” since it’s still possible to become infected while wearing a mask by touching your eyes and nose with contaminated hands. It can also lead to people abandoning other, more effective, protective measures, like keeping an appropriate distance from an infected person and frequent handwashing.

Instead of a mask, some other purchases to consider could be some extra dry foods, ready-to-eat meals, or soups, so that if you or someone in your household becomes sick, a trip to the grocery store won’t be necessary.

Making sure you have tools on hand to sanitize, wash your hands, and decontaminate your living space is also recommended, as well as stocking up a small supply of cold and fever medication to save yourself a trip to the pharmacy.

Are there treatments being developed?

In short, there are none yet. Clinical trials will begin on at least one therapeutic, called remdesivir, from Gilead Sciences <see details: https://www.beyondkona.com/coronvirus-21st-century-pandemic/ > and the National Institutes of Health is beginning a clinical trial of a vaccine from Moderna Therapeutics, a biotechnology company based in Cambridge, Massachusetts.

There are currently no treatments available to give to people after they have been exposed to the disease.