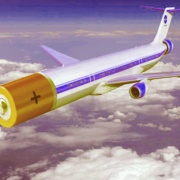 Just two months after its maiden flight, Rolls-Royce’s “Spirit of Innovation” has hit a top speed of 387.4 MPH, tentatively smashing the speed record for electric airplanes.

Rolls-Royce (the aviation, not the car company), conducted the tests on November 16th. To have the records certified, it’s submitting the trials to the Fédération Aéronautique Internationale (FAI), the body in charge of world aviation records. If confirmed, the speeds would be pretty impressive considering that the plane only made its maiden flight in September — suggesting that with more time, it could go even faster.

The Spirit of Innovation is an old-school “tail-dragger” airplane (steering at the rear) with the canopy pushed way back, and looks as fast as it goes. It’s powered by a 400 kW (535 HP), 750 volt motor. Rolls-Royce said it uses the “most power-dense propulsion battery pack ever assembled in aerospace,” with 6,480 cells.

For $140,000, you can fly your own electric airplane. The Slovenian company Pipistrel sells the Alpha Electro, the first electric aircraft certified as airworthy by the Federal Aviation Administration (FAA) in 2018. It’s a welterweight at just 811 pounds (368 kilograms), powered by a 21 kWh battery pack—about one-fifth the power of what you’d find in a Tesla Model S. For about 90 minutes, the pilot training plane will keep you and a companion aloft without burning a drop of fossil fuel. 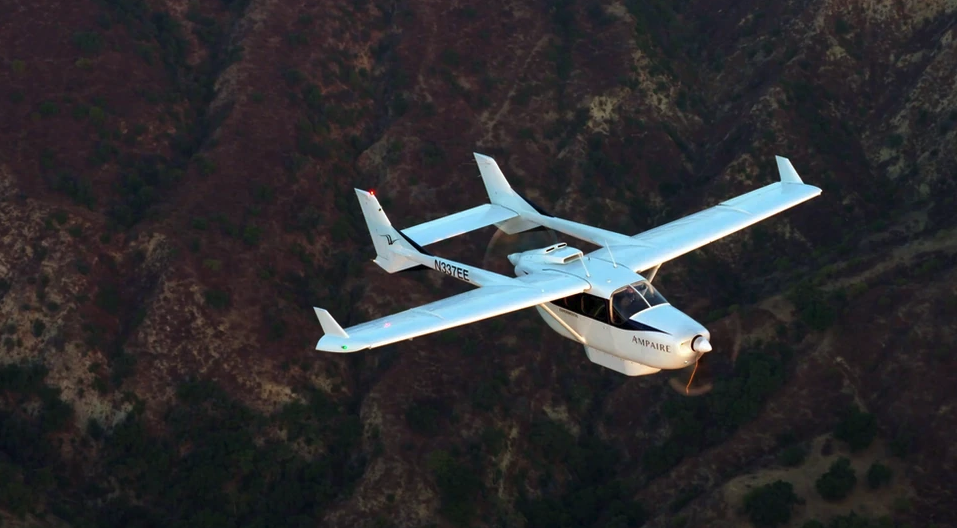 Those of us without a pilot license will have to wait longer for emissions-free flight—but not much. For all its challenges, 2020 has proven to be a milestone year for electric aviation. Electric aircraft set new distance records, replicated short commercial flight paths, won over the US military, and attracted buyers from big airlines.

And in June, European regulators granted another of Pipistrel’s aircraft, the Velis Electro, the world’s first electric “type certification,” deeming the entire aircraft design safe and ready for mass production (airworthiness only certifies individual aircraft).  Much more is coming. Within two years, you’ll be able to watch Air Race E, a circuit that pits eight electric-powered airplanes against each other, zooming just 32 feet (10 meters) off the ground at 280 mph (450 kph). Electric vertical take-off and landing (eVTOL) leaders Archer, Joby, and Beta are reading their battery-powered flights on the question for certification.

Half of all global flights are shorter than 500 miles. That’s the sweet spot for electric aircraft. Fewer moving parts, less maintenance, and cheap(er) electricity means costs may fall by more than half to about $150 per hour (smaller airplanes like Pipistrel’s cost just a few dollars). For airlines, this makes entirely new routes now covered by car and train possible (and profitable) thanks to lower fuel, maintenance, and labor costs.

Electric propulsion nearly solves another problem for aviation: carbon emissions. Aviation emits more than 2% of the world’s CO2 emissions, and it may reach nearly a quarter by mid-century. With no alternative fuel ready to leave the ground, and the number of air passengers set to double by 2035, electricity may offer the industry its best way forward in a climate-constrained world.

COP 26: What was accomplished?
Scroll to top