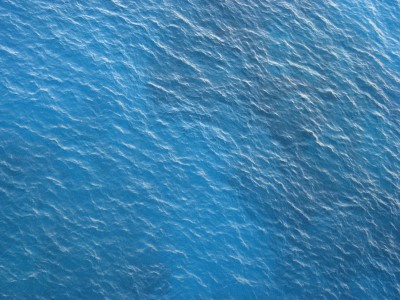 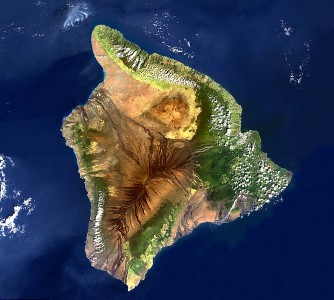 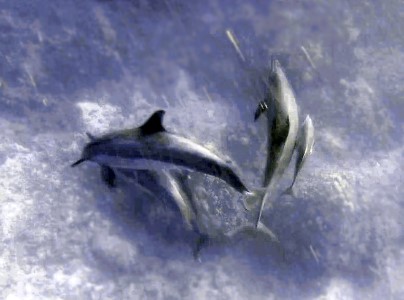 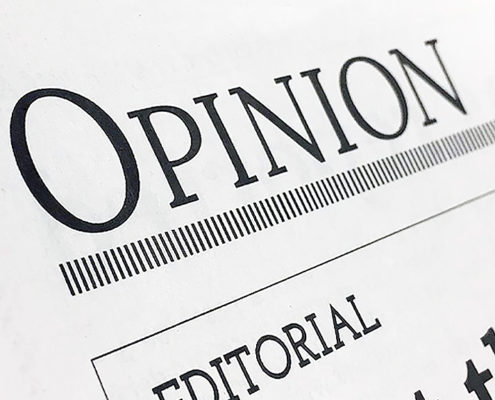 Is the whistleblower a traitor, or the CIA doing its job to protect our republic from all enemies foreign and domestic? One of our checks and balances is 1.4 million public servants (the deep-state, so hated by extremists) quietly doing their jobs no matter how foolishly the elected members of government behave. It was only […] 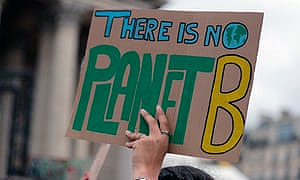 Starting today, all over the world, millions of people, young and old alike, will be walking out of their workplaces, schools and homes in solidarity with young people who have been striking for climate justice for over a year. Once in a generation comes a leader like no other When it comes to the global […] 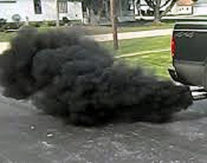 Hawai’i currently has over one million gasoline and diesel-powered vehicles on its roads, which, according to state research, emit nearly five million metric tons of climate-changing carbon pollution annually throughout the islands. Add to that — Hawaii residents, businesses, and visitors 5 spent over $1,500,000,000 ($1.5 Billion) on imported fossil fuel purchases in 2018; dollars which […] 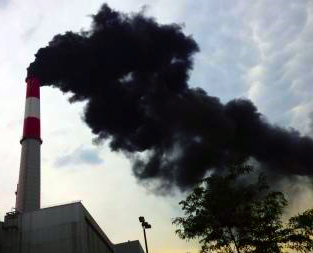 The Hu Honua saga continues… As BeyondKona reported last October in Hawai’i Today (https://www.beyondkona.com/trick-or-treat-a-hu-honua-decision-halloween-2018/), HELCO’s decision to buy power, and thus enable, the controversial (yet to be activated) tree destroying and wood-burning Hu Honua power plant is one example of Hawai’i Island being on the wrong path in its transition to clean energy. Hu Honua […]