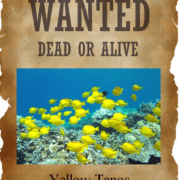 A coalition of conservation groups, Native Hawaiian fishers, and cultural practitioners took legal action today to require the Hawai‘i Board of Land and Natural Resources to protect West Hawai‘i’s reefs and coastal areas from commercial extraction of fish and other wildlife for the aquarium pet trade.

In the complaint filed on their behalf by Earthjustice, the coalition is challenging the Board’s failure to reject the latest environmental impact statement submitted by trade representatives, which the group says violates state environmental protection laws.

In the past decade science finally caught up with what many divers and avid snorkelers already knew, that Hawaii’s reef fish play a vital role in the health of state’s reef system.

A pair of two yearlong studies by University of Georgia and Florida International University show that reef fish contribute more nutrients to their local ecosystems than any other source; enough to cause changes in the growth rates of the organisms at the base of the food web.

That contribution to the health of near shore marine ecosystem is dependent on a diverse and robust fish population, but is presently threatened by multiple stressors, e.g., climate-driven bleaching events, coral acidification, over fishing and other human impacts.

Coral reefs are important ecosystems where up to 8,000 species of fish live.

These reefs provide many services to humans. For instance, they protect shores against large waves and provide a food source for the fish humans eat, but most of all represent both irreplaceable environmental and economic assets to Hawaii..

Hawaii’s coral reef ecosystem, because of its isolation, has more than 1,250 unique species of marine life that can be found only on Hawaii’s reefs. Hawaii’s reef fish the ecosystem of which they a vital role are endangered by multiple 21st century stressors ranging from global heating impacts to manmade mismanagement — the latter most recent example is BLNR, and its enforcement arm DLNR, in their duty to protect Hawaii marine environment assets, beginning with native reef fish.

The Hawaiian Islands have 410,000 acres of living reef in the main islands alone, more than the landmass of Oahu, and for the fish extraction trade in aquarium trade is mostly off limits, except of Hawaii Island’s West Coast reefs — a policy formulated by Oahu-based bureaucrats.

The Oahu based state board that governs certain decision making processes over the Department of Land and Natural Resources (DLNR) and the Division of Aquatic Resources (DAR), in a tie decision left open the possibility of legally admitting the Aquarium trade back in to business in West Hawaii.

With one Board member absent, this resulted in a 3-3 “no decision” tie vote. The Hawaiʻi state environmental review law dictates that a tie vote is automatically deemed as accepted after 30 days, July 8th in this instance.

In such cases when environmental resources along with traditional and customary Hawaiian rights and practices are considered, and where uncertainty exists, it can be legally argued that the state’s duty (the DAR, DLNR, and BLNR) in executing their duty as a public trustee, includes public resource protection.

If the board’s tie decision and default to proceed if legally challenge, it is likely the plaintiffs will argue the inadequacy of the trade’s EIS report submission.  The Hawaii branch of the Sierra Club and or perhaps the Hawaii-Pacific division of EarthJustice will be up to the public defense of this misguided agency decision, which allows the return of an  unwarranted extraction trade of Hawaii Island reef fish and the corresponding impact from that extraction to the island’s marine ecosystem. 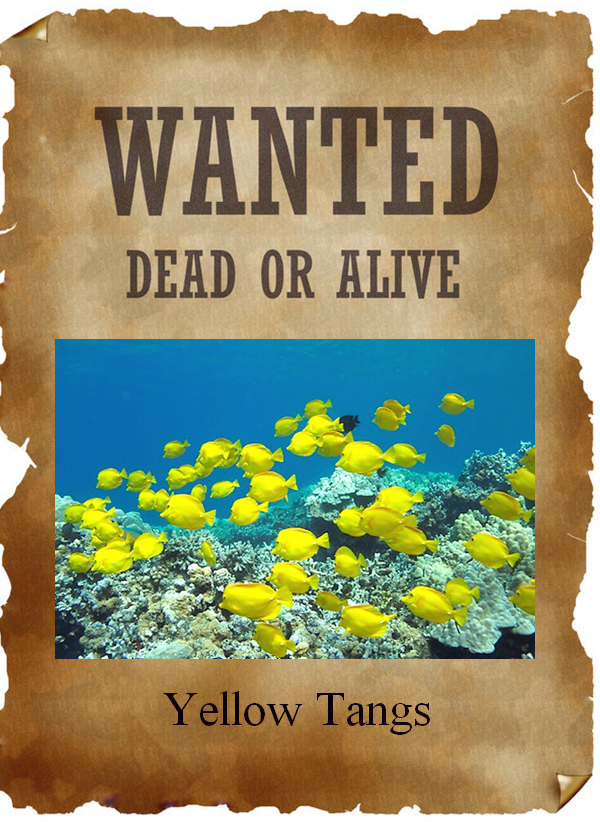 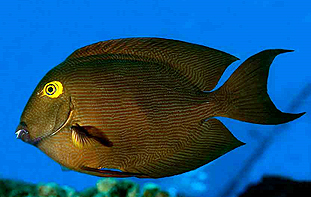 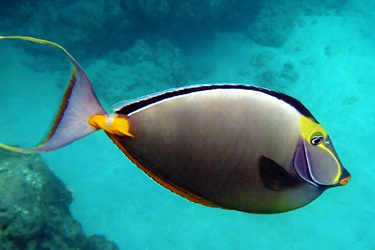 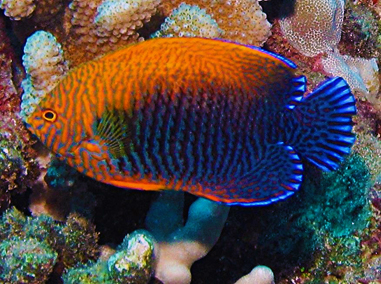 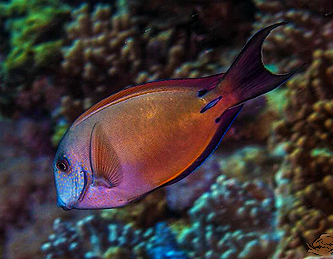 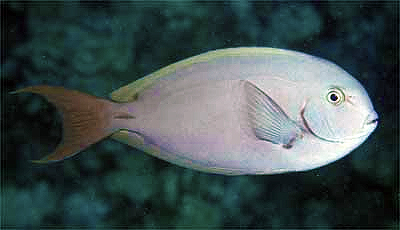 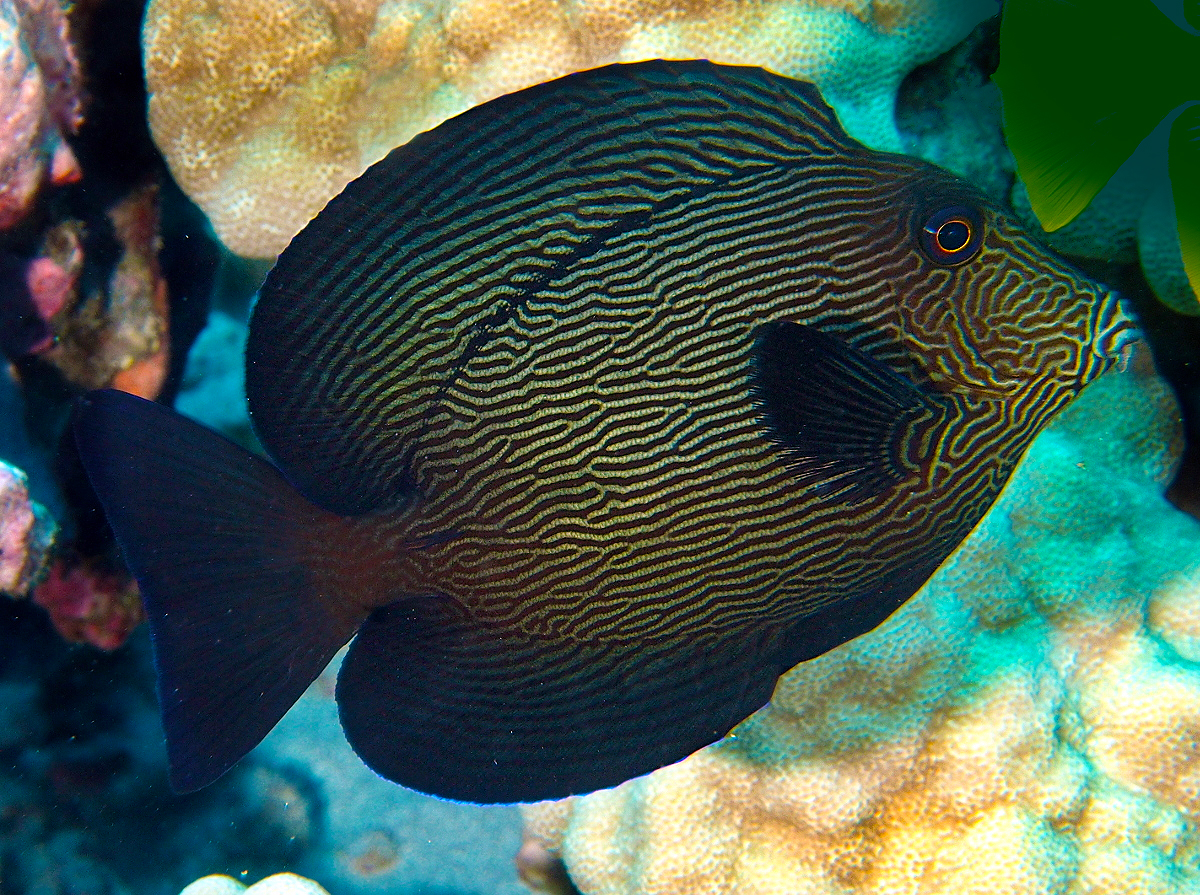 and last, but not least … 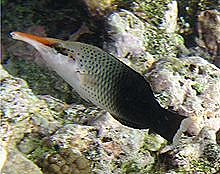 A special thanks to Robert Culbertson of Reef Keepers for his contribution to this article.