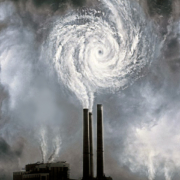 No amount of political influence is going to change the outcome for the Hu Honua Biomass project.

While there continues to be an effort to somehow rescue this ill-conceived power plant, the principals are already locked in litigation. Kind of a fitting end considering how many years they wasted in court as Ian Lind,  has exposed in his excellent coverage.

Construction related litigation, suits against HELCO and NextEra, and even now they are trying to get their way using a writ of mandamus to the Hawaii Supreme Court and short cut the legal appeals process. The irony being that they want special expedited treatment because they are financially crumbling.

Ian Lind, (Hawaii-based investigative reporter) recently exposed the curious case of certain elected officials attempting to bully the PUC into granting a waiver from the competitive process. Threatening to cut agency funding. This behavior was even brazenly put in writing which will likely attract attention from federal law enforcement tasked to prevent public corruption. Something that should bring immediate censure from their colleagues at the very least.

The PUC denied the waiver from competition because they found that Hu Honua wanted too much money for electricity and that it wasn’t in the public interest to raise rates for all consumers including State and County facilities on the Big Island as well as hard hit businesses and homeowners suffering through the pandemic economy. This at a time when solar farms have been approved and more are proposed at a fraction of the cost to ratepayers. Rates will actually go down for huge savings and creating lots of jobs in the process. Why would our elected officials jump on board an effort with this as the result?

Finally, we really don’t need Hu Honua to get Hawaii island to 100% renewables. We don’t need an antique technology like burning trees to create energy that is hugely inefficient and represents the old central generation model with high transmission and distribution costs that get added on to our electric bills, when low cost and zero emissions wind and solar, and with 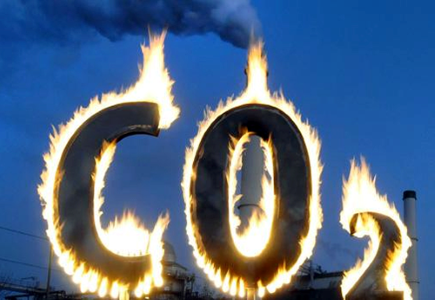 zero fuel costs, offer Hawaii clean and abundant self-sufficiency energy options.   With global heating on the rise, we certainly don’t need to be spewing greenhouse gases into the atmosphere when Hawaii has climate-compatible generation alternatives available for half the energy cost of Hu Honua.

Governor Ige has already committed federal CARES Act funding toward workforce development and training to ensure that as we create the grid of the future that we are hiring locally. That is something we can all embrace. Help diversify our economy and recover from the impacts of the pandemic.

We can also support a County ESPC or energy saving performance contract to save millions and reduce grid demand. Leverage this third party financing approach to build green infrastructure and create jobs without the need to float bonds.

Steve Holmes is the former Energy and Sustainability Coordinator for the City and County of Honolulu. He won the U.S. Department of Energy’s National Energy Champion Award in 2002.

He served 12 years on the Honolulu City Council putting large areas into parks and preservation.   He was a state energy analyst in Hilo, a Park Ranger at Hawaii Volcanoes National Park, Executive Director of Hawaii’s Thousand Friends, Hawaii Chapter Conservation Chair of the Sierra Club, President of Kokua Hilo Bay, and has won numerous awards for his efforts on behalf of Hawaii’s environment.

A Split Decision for Democrats
Scroll to top