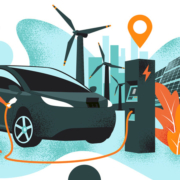 A new PUC regulatory framework will have repercussions for most of Hawaii’s electricity consumers, and in advancing the state’s transition to a 100% clean energy economy.

According to a statement by Hawaii’s PUC, the new regulatory framework will transition Hawaiian Electric from a system wherein energy rates are determined by the cost of providing service to one which the company is rewarded for providing “exemplary performance” – in effect, a balanced approach between incentivizing and penalizing Hawaiian Electric based on the company’s performance and actions.

Performance-based ratemaking rewards utilities for performing well on key metrics, such as efficiency, customer service and greenhouse gas emissions reduction. PBR is a departure from the traditional utility model of reaping returns from capital-intensive investments (the cost-of-service model).

The PUC, in its governing role as the state regulatory body ensures HE’s performance and compliance in meeting state goals, and the utility’s ability to profit from its operations, but the PUC also foresees the new PBR model as an opportunity for HE customers and the utility to reduce customer electricity bills. 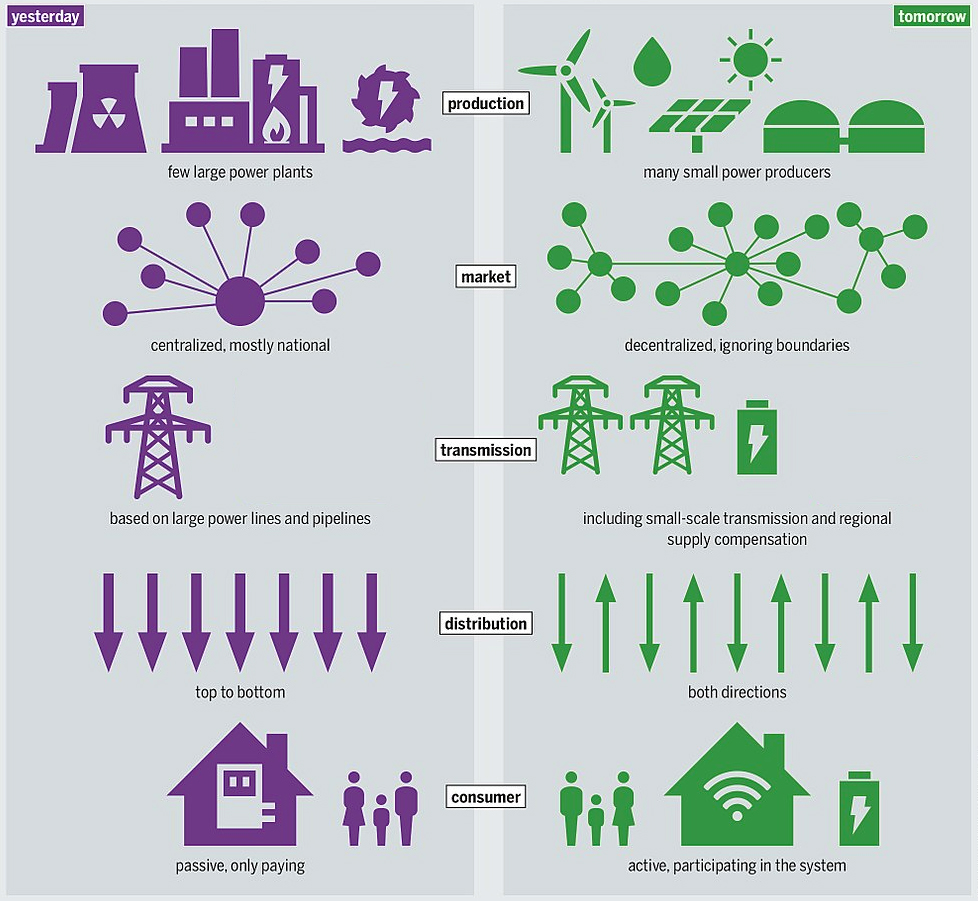 PBR is new, but not unique to Hawaii

A total of 19 states and Washington D.C. have seen recent legislative and/or regulatory developments related to PBR. That’s six more than a year ago, according to new data on PBR activity by utility commissions and utilities compiled by regulatory intelligence firm EnerKnol and analyzed by Wood Mackenzie.

Yet analysis of regulatory and legislative activity shows that while PBR is becoming more widespread, linking new performance metrics with financial consequences for utilities remains rare. How well Hawaii’s largest electric utility does in this PBR environment remains to be seen.

According to EnerKnol research, … “Utilities increasingly view the programs as critical for locking in more stable revenues in the face of declining power sales and costly environmental mandates.”

Incentives are a key element of the PBR regulatory framework, but so far are mostly absent in most state-regulated PBR utility programs.  Performance mechanisms for PBR are divivded into three general categories,, according to Wood Mackenzie:

Among the 11 states and territories with 100 percent renewable or carbon-free goals either signed into law or being acted upon in the state legislature, nine of them have recent PBR developments at the state or utility level: Colorado, District of Columbia, Hawaii, Illinois, Minnesota, New Mexico, Nevada, New York and Washington.

From Russia With Love

WHAT JUST HAPPENED …
Scroll to top