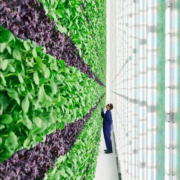 Kalera’s Oahu island location will be the Company’s eighth facility announced, making it one of the fastest growing Vertical Farming companies in the United States. It will also be the largest Vertical Farming operation in Hawaii. According to the company, the Honolulu based operation will eventually employ approximately 60 people; the company presently has three management positions open in Glassdoor.

Vertical Farming is a new breed of hydroponic farm, huge and high-tech, and these high-tech farms are popping up in indoor spaces all over America, drawing investors and critics, but is this the answer to Hawaii’s desire to break away from its current and costly imported food dependency? 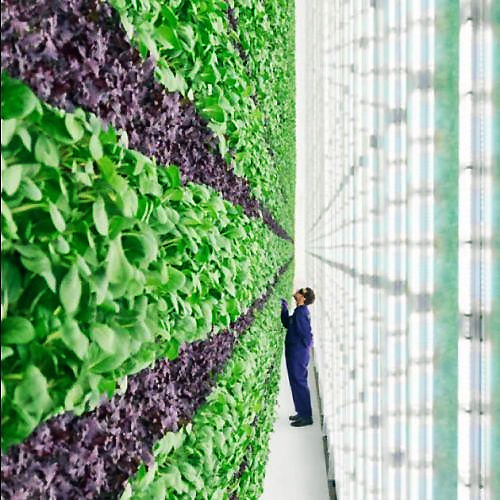 Indoor hydroponic farming in the form of “vertical-farming” manipulates light, humidity, temperature and other conditions to grow fresh produce in a totally controlled environment – repeatedly and consistently.

In this new generation of agricultural, vertical hydroponic farms can create precise growing conditions using technological advances like machine-learning algorithms, data analytics and proprietary software systems to coax customized flavors and textures from fruits and vegetables. And they can do it almost anywhere on Earth or even in outer space, and certainly in Hawaii.

Across the United States a new generation of hydroponic greenhouses are popping up, as is the case in an industrial setting near the Hackensack River in Kearny, N.J., where trays filled with sweet baby butterhead lettuce and sorrel that tastes of lemon and green apple are stacked high in a windowless warehouse.

In the Kearny, N.J. example of a new breed of high-tech greenhouses, the site is as large 50 football fields adorned with thousands of LED and power hungry high-pressure sodium lights. Without a teaspoon of soil, nearly 3 million pounds of beefsteak tomatoes grow on 45-feet-high vines whose roots are bathed in nutrient-enhanced rainwater. Other vines hold thousands of small, juicy snacking tomatoes and separately, or vertical rows of popular lettuce varieties.

Vertical-farming has arrived at a pivotal moment in human history.  Swaths of the country and the planet wither in the heat and drought of climate change, and face, with increasing frequency, once-in-century super storms which damage and destroy crops.

At the same time, the demand for locally grown and organic food has never been stronger, as an ongoing pandemic has already demonstrated; the global food supply chain isn’t as resilient as previously believed and now is subject to greater supply uncertainties in face of rising market demand.

Vertical farming advocates site benefits as the way to significantly increase food production while reducing the environmental footprint of traditional forms of agricultural by reducing land, water, chemical, and fertilizer use and increasing overall efficiency. But what are the pros and cons for this new wave of agricultural?

The Advantages of Vertical Farming

The Disadvantages of Vertical Farming

iFarm is but one example of a growing number of companies claiming to address the operating and environmental costs associated with Vertical farming. 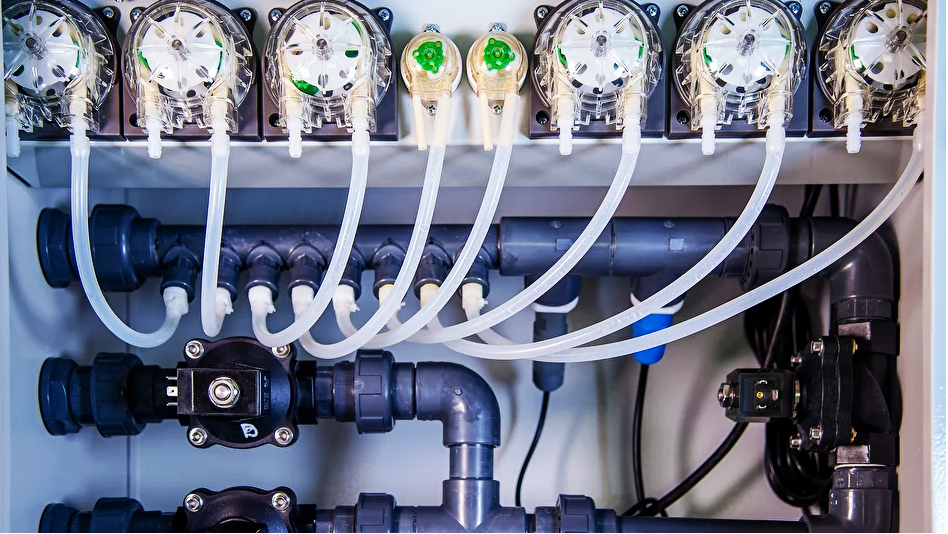 One of the advantages of the iFarm fertigation system is that it allows to mix any number of nutrient solutions for a variety of crops (salads, herbs, tomatoes, cucumbers, strawberries and edible flowers). This is achieved by adding six mother liquors (concentrates of nutritional ingredients thinned to get solutions with a certain number of nutrients) to the system at a time.

Not everyone is on board.

Huge vertical farming  operations grow produce in nutrient-rich water, not the healthy soil that many people believe is at the heart of both deliciousness and nutrition.

For vertical farming to create a virtual indoor environment which emulates nature without any downside, investors and farm operators face, beyond the initial set-up costs, is the concentrated 24×7 consumption of large amounts of power.

Vertical farming opponents also point to clear evidence that the farming method can consume vast amounts of electricity.  That is major barrier of entry for a state with nation’s highest cost electricity and one that is dedicated to a transition to 100% clean (zero emissions) and locally produced electricity.

There is nothing to prevent vertical farming from becoming carbon-neutral and power self-sufficient by installing onsite solar generation and storage, but add costs and requires added facility site space, and in Hawaii that means likely outside the traditional urban and industrial settings of this type of farming operation, and on land already zoned for agricultural, but potentially without the necessary infrastructure to support this type of high-tech operation.

For Vertical Farming operations, technology and operating experience continue to evolve into greater efficiencies, with improvements in power consumption at top priority. 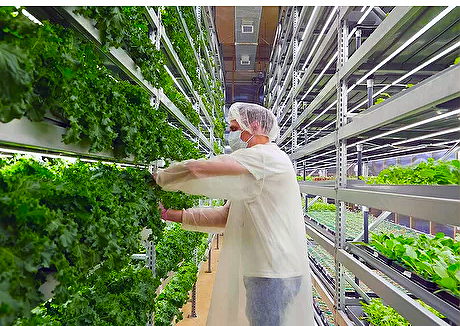 In the case of the iFarm system, the company claims electricity consumption is divided into LED lamps (65%), air conditioners (20%) and dehumidifiers (10%) – which accounts for 95% of electricity usage, while the remaining devices use less than 5%.  No total kWh power consumption comparisons to production examples were provided by the company.

iFarm’s web site states: “The amount of electricity your vertical farm uses will depend on exactly which crops you choose to grow. We’ve calculated how much electricity it takes to grow light-loving Romaine lettuce, shade-loving rocket and garden strawberries to give you an example of energy usage on vertical farms.”

Reducing energy consumption makes your vertical farm more environmentally friendly and has the added bonus of reducing your operating costs. By using iFarm technologies to manage your farm, you can significantly reduce the amount of electricity you use…”  For more information on this see: https://ifarm.fi/blog/2020/12/how-much-electricity-does-a-vertical-farm-consume

The Real Organic Project offers an alternative to vertical farming without the environmental and economic baggage. 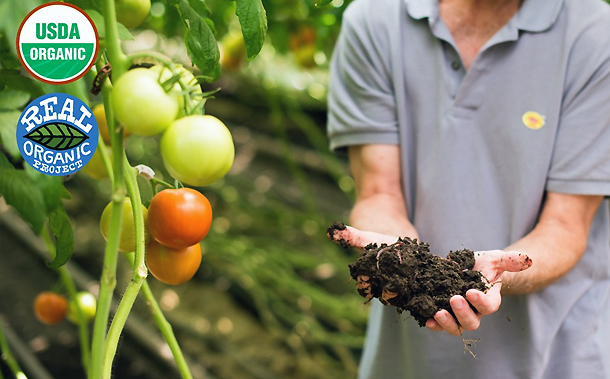 Organic farming, put simply, is returning organic matter to the soil so that the life in the soil cycles nutrients back to the crop. Highly soluble fertilizers kill much of the life in the soil, whereas organic matter feeds it. Organic farming is much more closely aligned with Hawaii’s traditional (non-corporate) farming practices. Organic produce, for example, merits a premium price in the retail store sales and higher profits for organic farmers.

For consumers, organic grown crops offer beyond the obvious health benefits to themselves and the environment in which spraying poisons for food is not required, organics eliminate the agriculture’s petrochemical and biotech dependencies, which among other negatives, contributes to global biodiversity destruction.

Dave Chapman, a Vermont farmer and the executive director of the Real Organic Project is passionate about what he does and describes today’s Vertical Farming this way;  “Hydroponic production is not growing because it produces healthier food. It’s growing because of the money. Anyone who frames this as food for the people or the environment is just lying.”