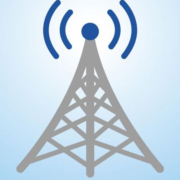 His ALOHAnet, designed a half-century ago in Hawaii, was a precursor to the technology used in today’s smartphones and home WiFi networks.

Professor Abramson’s project at the University of Hawaii was originally designed to transmit data to schools on the far-flung Hawaiian islands by means of a radio channel. But the solution he and his group devised in the late 1960s and early ’70s would prove widely applicable; some of their technology is still in use in today’s smartphones, satellites and home WiFi networks. 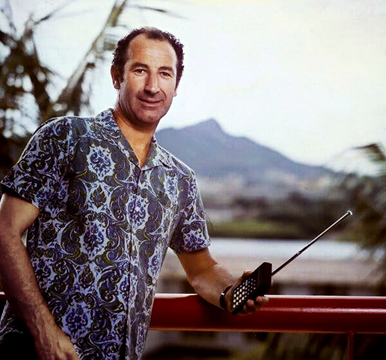 The technology he helped to create allowed many digital devices to send and receive data over that shared radio channel.

It was a simple approach that did not require complex scheduling of when each packet of data would be sent. If a data packet was not received, it was simply sent again. The approach was a departure from telecommunications practices at the time, but it worked.

“It was an incredibly audacious idea, real out-of-the box engineering,” said Vinton Cerf, a computer scientist at Google and the co-author, with Robert Kahn, of the technical standards for linking computer networks on the internet.

The wireless network in Hawaii, which began operating in 1971, was called ALOHAnet, embracing the Hawaiian salutation for greeting or parting. It was a smaller, wireless version of the better known ARPAnet, the precursor to the internet, which allowed researchers at universities to share a network and send messages over landlines. The ARPAnet was led by the Pentagon’s Advanced Research Projects Agency, which also funded the ALOHAnet.

“The early wireless work in Hawaii is vastly underappreciated,” said Marc Weber, an internet historian at the Computer History Museum in Mountain View, Calif. “Every modern form of wireless data networking, from WiFi to your cellphone, goes back to the ALOHAnet.”

The ALOHAnet technology became so widely used was partly because Professor Abramson and his team had shared it freely and welcomed other scientists to Hawaii.

Professor Abramson majored in physics at Harvard, then earned a master’s degree in physics from the University of California, Los Angeles, and his doctorate in electrical engineering from Stanford, in 1958. He briefly worked in industry and had postdoctoral teaching stints before he went to Hawaii. He retired from the University of Hawaii in 1994.