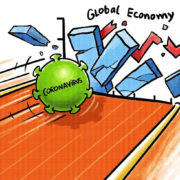 The House responds with financial help for workers, and the Senate reaches a deal on a trillion dollar Stimulus Package, aka corporate bailout 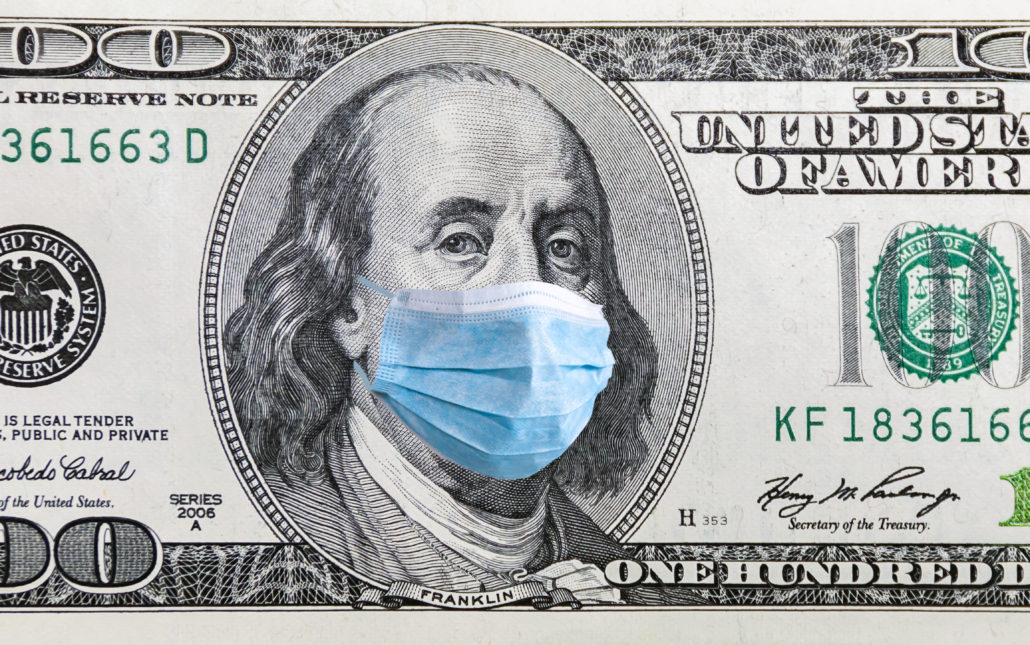 Workers, families, and those in need

Throughout his term, President Trump has chipped away at the social safety net, proposing budgets that gutted housing assistance, food stamps and health insurance for the poorest Americans. When Congress rejected those cuts, the Trump administration enacted rules to make it harder to access federal benefits.

Now, with businesses shuttered, workers laid off, and scores more worrying about buying groceries, being evicted and getting sick, the swelling need for federal assistance has forced even conservative lawmakers to embrace government protections in a series of sweeping aid and stimulus bills.

Last week the Democratic controlled House of Representatives passed a $100-billion-plus Families First coronavirus response package.  The Republican controlled Senate then slow-walked the bill to the president’s desk for signature. Trump signed the bill, expands paid sick leave and family medical leave for tens of millions of workers, with provisions aimed at blunting the economic impact of the pandemic.

“Here we had this ‘strong economy’ and all of a sudden the bubble has burst, and policymakers are scrambling to put into place basic protections other societies have,” said Rebecca Vallas, a senior fellow at the Center for American Progress.

An Economic Bailout – and political tug of war

Partisan Priorities for the Country

It will also give a one-time check of $1,200 to Americans who make up to $75,000. Individuals with no or little tax liability would receive the same amount, unlike the initial GOP proposal that would have given them a minimum of $600.

Republicans accused Democrats of trying to include increased fuel emissions standards for airlines and expansion of wind and solar tax credits, while Democrats homed in on a provision in a draft circulated Sunday that would have blocked nonprofits who receive Medicaid, like Planned Parenthood, from the previous coronavirus package from receiving Small Business Administration assistance under the stimulus package.

Hundreds of billions of dollars in buffer capital for the Treasury Department will allow the Fed to hand out an additional $4 trillion in loans to distressed companies such as U.S. airlines and Boeing, the nation’s leading airplane manufacturer. Their stocks have been hit the hardest in the recent stock market selloff that had erased the gains made since Trump took office.

The Fed loan program, which Democrats bashed as a corporate bailout program and Sec. of Treasury Steven Mnuchin’s “slush fund”  — was one of the biggest sticking points during the late rounds of the negotiations.

Republicans argued the Treasury Department needed $500 billion to help the Fed inject enough liquidity into the economy, while Democrats were enraged over a provision they said would let Mnuchin provide loans and guarantees and then wait six months before disclosing who got the assistance. By Wednesday morning the provision was removed.

Sen. Joe Manchin (D-W.Va.) touted that Democrats were able to get “better oversight,” saying “you can’t just … go ahead and give all your corporate executives, based on the back of the taxpayers, free carte blanche.”

It will also provide $25 billion in direct financial aid to struggling airlines and $4 billion for air cargo carriers, two industries that have taken a big hit in the economic downturn.

Senate Republicans on Tuesday were characterizing the direct assistance as “snap loans” instead of grants, to avoid the stigma of the proposal being called a bailout, but that has yet to be determined, how and if the government (taxpayers) would be compensated.

Schumer added a provision to ban businesses owned by the president, vice president, members of Congress and the heads of federal executive departments from receiving loans or investments through the corporate liquidity program. The prohibition also applies to their children, spouses and in-laws.

“Every loan document will be public and made available to Congress very quickly, so we can see where the money is going, what the terms are and if it’s fair to the American people,” Schumer said on the Senate floor Wednesday.

A last-minute fight also developed over the Supplemental Nutrition Assistance Program (SNAP) cropped up as an eleventh-hour issue on Tuesday after House Speaker Nancy Pelosi (D) said that a deal for a 15 percent increase in funding was taken out of the bill. A boost in food assistance money is a top priority for Democrats and progressives in the House of Representatives.

Coronavirus and Hawaii; resiliency and sustainability are tested
Scroll to top