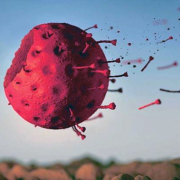 When Can We Throw Our Masks Away?

“I think that we’re going to have some degree of public health measures together with the vaccine for a considerable period of time. But we’ll start approaching normal — if the overwhelming majority of people take the vaccine — as we get into the third or fourth quarter [of 2021].”

The drug maker Pfizer announced on Monday that an early analysis of its coronavirus vaccine trial suggested the vaccine was robustly effective in preventing Covid-19, a promising development as the world has waited anxiously for any positive news about a pandemic that has killed more than 1.2 million people.

Pfizer, which developed the vaccine with the German drugmaker BioNTech, released only sparse details from its clinical trial, based on the first formal review of the data by an outside panel of experts. 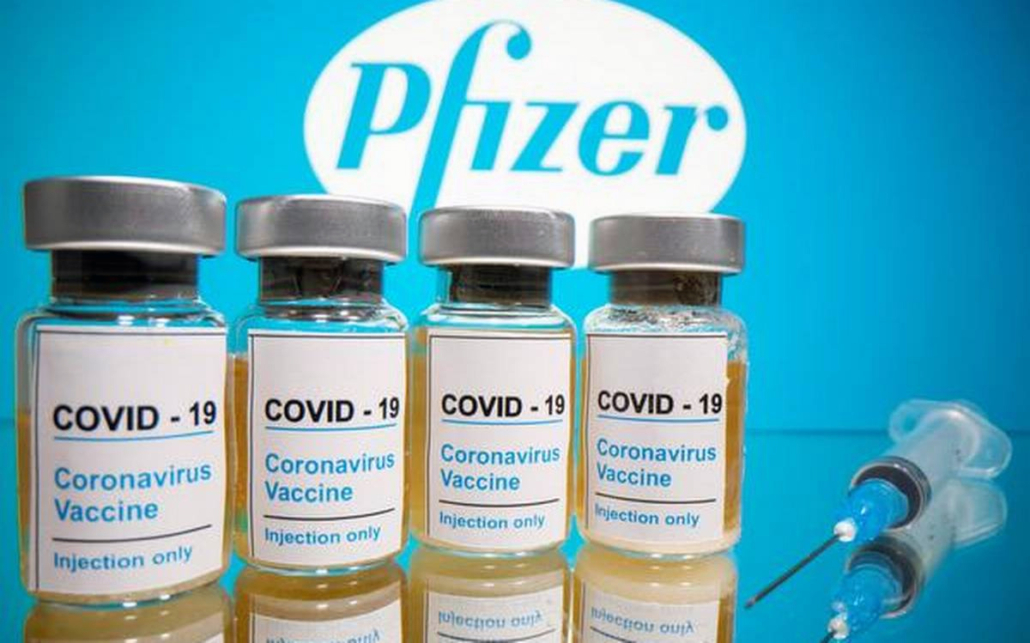 The company said that the analysis found that the vaccine was more than 94.5 percent effective in preventing the disease among trial volunteers who had no evidence of prior coronavirus infection.

If the results hold up, that level of protection would put it on par with highly effective childhood vaccines for diseases such as measles. No serious safety concerns have been observed, the company said.

Pfizer plans to ask the Food and Drug Administration for emergency authorization of the two-dose vaccine later this month, after it has collected the recommended two months of safety data.

By the end of the year it will have manufactured enough doses to immunize 15 to 20 million people, company executives have said.

Independent scientists have cautioned against hyping early results before long-term safety and efficacy data has been collected. And no one knows how long the vaccine’s protection might last.

The data released by Pfizer Monday was delivered in a news release, not a peer-reviewed medical journal. It is not conclusive evidence that the vaccine is safe and effective, but it is certainly welcome news to a world-weary population living in a pandemic if Pfizer’s claims of more than 90 percent efficacy are independently validated — the trial goes on.

There is no cure yet for Covid-19. Only one treatment, a drug called remdesivir, has been approved by the F.D.A. for the disease, and with only a modest benefit to patients. Scientists are also studying a wide range of other potential treatments, but most are still in early stages of research. 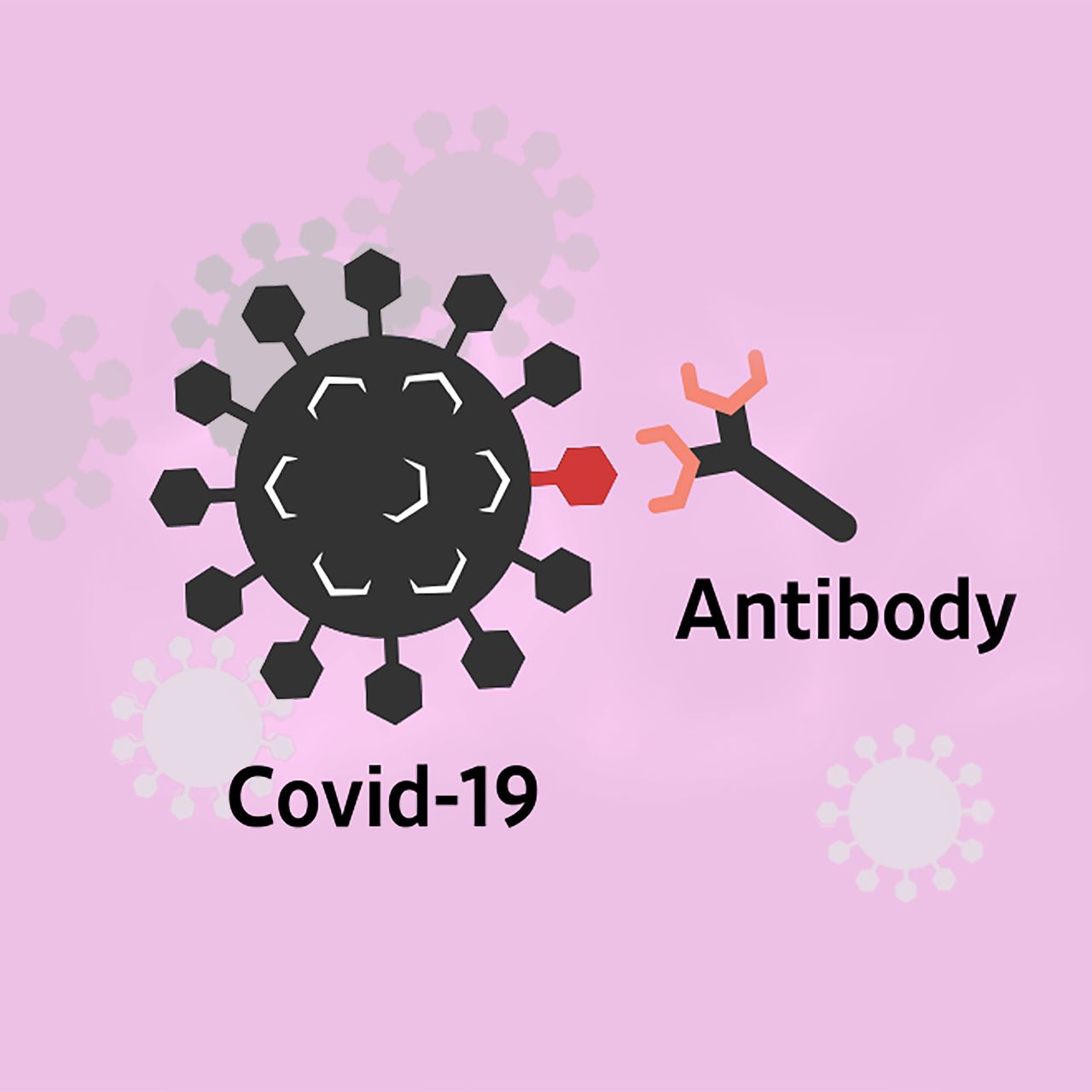 To treat or prevent disease, scientists can either use antibodies from the blood of people who have recovered from the infection (i.e., “convalescent plasma”) or use antibodies made in a lab that will attach to and stop (“neutralize”) the foreign intruders.

Antibodies created to attach to different molecules in the body (i.e., not foreign intruders) can also be used to treat disease, for example, by turning down your immune response to stop it from overreacting and causing damage to the body (a phenomenon known as “cytokine storm”). 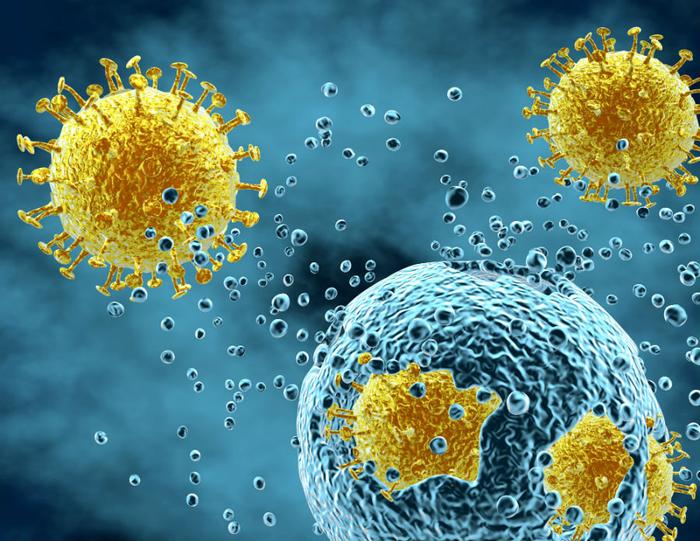 Viruses travel light—they usually only carry a few things they need, including the code to make more of themselves (the “nucleic acid,” either DNA or RNA) and a protective shell around them.

They can’t make more of themselves (“replicate”) on their own. They need to get into animal cells, where they hijack the replication system that those cells use.

Antiviral treatments stop viruses from making more of themselves by blocking one or more steps in the process.

Different cell types from different sources can be used (e.g., stem cells from fat tissue or bone marrow, cells from placenta, T-cells, natural killer [NK] cells). To treat COVID-19 disease, potential cell-based therapies work, in general, by helping the patient’s immune system work better (and not overreact) by releasing signals to other cells in the body to coordinate a proper reaction to the infection and help healing. Not all potential therapies to treat COVID-19 are drugs. Some are devices or machines that in some way treat a disease.

These potential treatments include blood purification devices that filter patients’ blood to remove excess proteins (e.g., cytokines causing the“cytokine storm”) or toxins that are causing problems that can lead to respiratory or organ failure in patients.

Remdesivir — made by Gilead Sciences under the brand Velkury, is the first drug to gain approval from the F.D.A. for the treatment of Covid-19. It works by interfering with the creation of new viruses, inserting itself into new viral genes. Remdesivir was originally tested as an antiviral against Ebola and Hepatitis C, only to deliver lackluster results. But a randomized controlled trial published in May concluded the drug reduced the recovery time of people hospitalized with Covid-19 from 15 to 11 days.   Updated Oct. 23

The Whole World is Watching