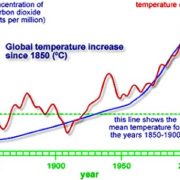 The talk is all about net zero by 2050, but what the temperature will be in 2050 will be determined by what we do now

Moving quickly to cut emissions of methane, a potent greenhouse gas produced by everything from livestock farming to fossil fuel extraction, could slow the rate of the Earth’s warming as much as 30 percent, new research has found.

The study, published in the journal Environmental Research Letters, calculated that a full-scale push using existing technologies could reduce methane emissions in half by 2030. Such reductions could have a crucial impact in the global effort to limit warming below 2 degrees Celsius (3.6 Fahrenheit) compared to preindustrial levels — a central aim of the Paris climate accord.

In human terms, that could translate into fending off the most severe sea level rise, preventing more profound damage to animal habitats and ecosystems and delaying other extreme climate impacts.

Carbon dioxide is far more abundant in the Earth’s atmosphere and can linger for hundreds of years, while methane typically breaks down after about a decade. But in the short term, methane is far more effective at trapping heat — roughly 80 times more potent than carbon dioxide.

“If we really scale up methane reductions, we could have tangible benefits during our lifetime,” said Ilissa Ocko, senior climate scientist at the Environmental Defense Fund, and a lead author of the study. “If you were to take these actions and cut as much methane as you could, you would see a clear benefit in the amount of warming we would avoid.”

Ocko and her co-authors note that pledges to tackle climate change often focus on cutting emissions of carbon dioxide — the most prevalent greenhouse gas — and doing so on a pace to reach net zero emissions by 2050.

So far, the trajectory is not encouraging. Concentrations of methane in the atmosphere have been rising, and fast. Earlier this month, the National Oceanic and Atmospheric Administration reported that levels of methane showed a “significant jump” in 2020, marking “the largest annual increase recorded since systematic measurements began in 1983.” 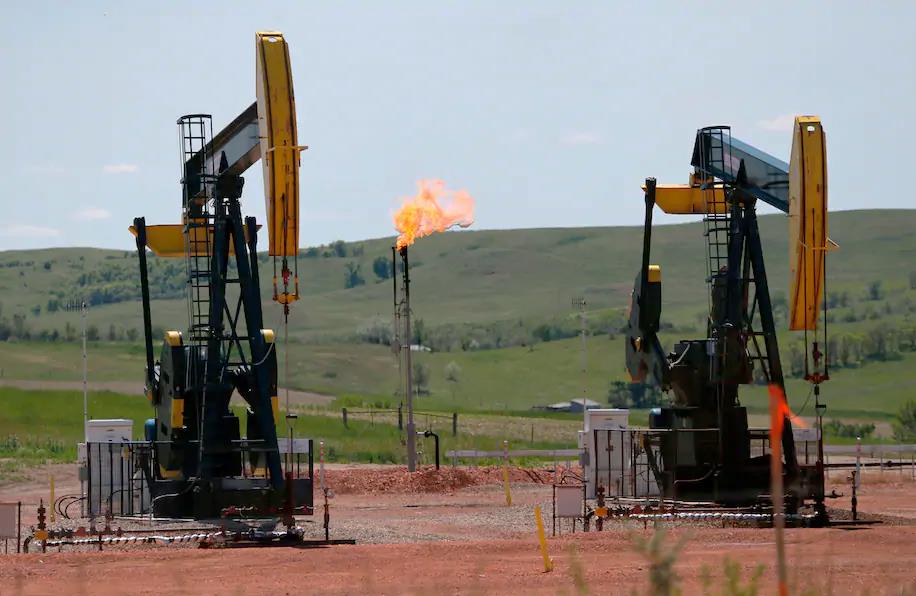 David Victor, a professor of international law at the University of California, San Diego, said that “the politics of doing something about these problems are easier to manage; it is easier to build a coalition around demonstrable success.” But, he warned, that methane is “really, really potent” and “right now global warming is accelerating.”

Jason Bordoff, founder and director of Columbia University’s global energy institute, said… “It is a short-lived gas but it has a powerful warming impact,” he said, adding that the technology for capturing methane is no secret. “We know how to do it”.

In vowing last week to cut U.S. emissions by at least 50 percent by the end of the decade, the Biden administration singled out methane as one key focus.

“The United States will update standards and invest in plugging leaks from wells and mines and across the natural gas distribution infrastructure,” the government said in a submission to the United Nations. “In addition, it will offer programs and incentives to improve agricultural productivity through practices and technologies that also reduce agricultural methane and [nitrous oxide] emissions, such as improved manure management and improved cropland nutrient management.”

In remarks opening a two-day White House climate summit last week, Biden said of his climate plans, “I see workers capping hundreds of thousands of abandoned oil and gas wells that need to be cleaned up, and abandoned coal mines that need to be reclaimed, putting a stop to the methane leaks and protecting the health of our communities.”

Japan To Dump Millions of Tons of Nuclear Wastewater: Hawaii in the crossha...