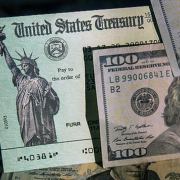 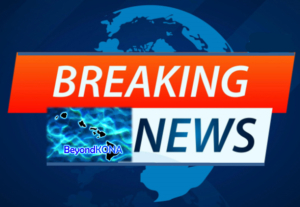 It would provide historic levels of funding for the modernization of the nation’s power grid and projects to better manage climate risks, as well as pour hundreds of billions of dollars into the repair and replacement of aging public works projects.

To win the compromise, Democrats and Mr. Biden — who had initially proposed a $2.3 trillion infrastructure plan — had to make major concessions.

The package includes far less funding than they had wanted for lead pipe replacement, transit and clean energy projects, among others. But the result was passage of a crucial component of the president’s far-reaching, $4 trillion economic agenda.

But the measure now faces a potentially rocky and time-consuming path in the House, where the speaker, Nancy Pelosi, and the nearly 100-member Progressive Caucus, have said they will not vote on it unless and until the Senate passes a separate, even more ambitious $3.5 trillion social policy bill this fall. 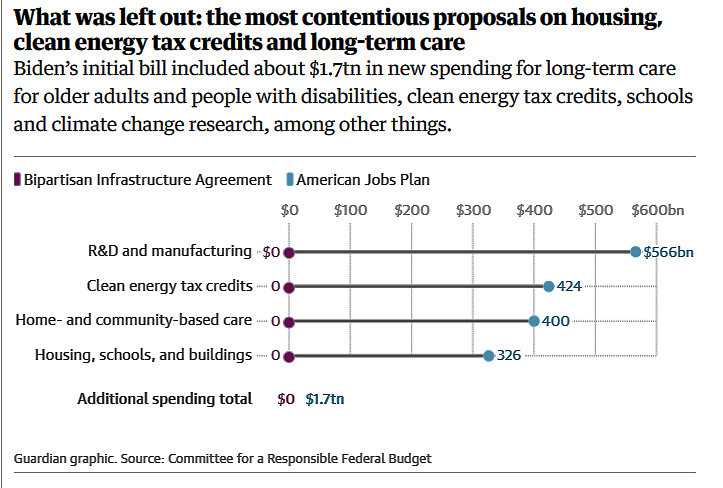 In this scaled down bipartisan infrastructure version, Democrats were able to maintain a $7.5B investment for national EV charging system in the form of an EV/alternative fuel national fueling system, which is not necessarily designed to enable the Biden Administration’s goal of national build out of 500,000 additional electric vehicle charging stations.

The trick will be how this portion of the $7.5 billion in infrastructure investment (part 1) is  allocated over the next few years. No doubt, the Biden administration will do its best ensure that goal is met.

Competing interests will make all the difference how the federal infrastructure investment dollars spent and distributed: a national EV charging system — or a hodgepodge build out of petro-sourced hydrogen, propane and natural gas fueling stations — GOP’s bill-participation nod to their Gas Oil Pollution patrons.

The tug of war for these dollars is just beginning. The results of the 2022 election cycle will play major role in how quickly America addresses a global climate crisis and transitions to a clean energy economy.

All this just in the Big Infrastructure Deal. However, more is needed after decades of infrastructure neglect and denial of a global climate threat of our own making which changed traditional views of infrastructure preparedness.  In short, the bipartisan bill leaves much of the nation’s problems to the forthcoming American Jobs Plan to address and reconcile. 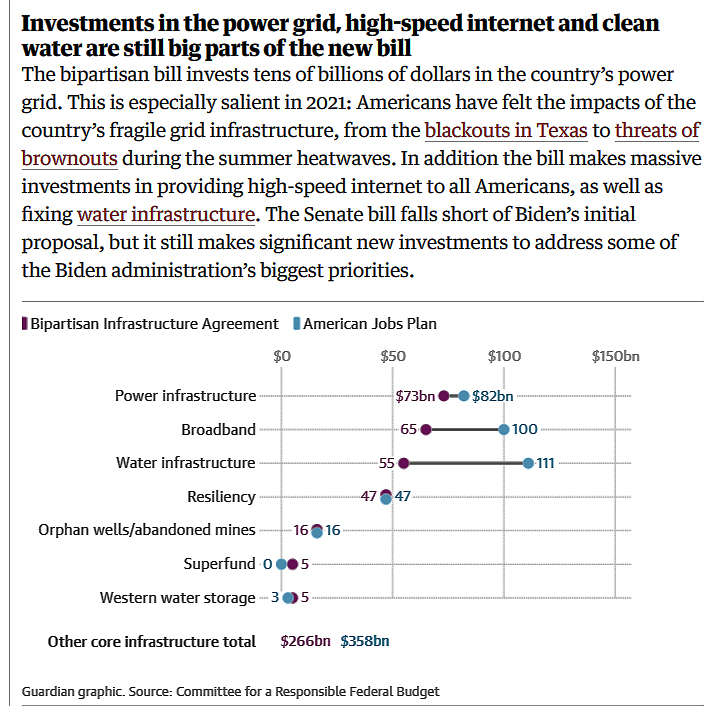 This means connecting a lot more clean electricity to places that need it. Including $2.5B revolving loan fund from DOE for new transmission & upgrades + $3B for Smart Grid investments.   For the mainland, the bill also provides leeway for DOE to designate corridors of nat’l interest & FERC ability to issue construction permits for some interstate transmission if states withhold/deny applications. Big step to address challenges w/ transmission.

$8.3B has been allocated to fund vital innovation programs from the Energy Act of 2020. This includes: demonstrations of energy storage, advanced nuclear, carbon capture, wind, solar, geothermal, and industrial emissions reduction, and a prize competition for direct air capture of CO2 emissions.

DAC or Direct Air Capture is new a technology area designed lower global CO2 levels in the atmosphere by first removing and then safely storing CO2 for the long term.  The $3.5B is allocated for 4 direct air capture (DAC) hubs. Hubs can unite DAC facilities with industrial consumers and storage sites to remove and keep CO2 out of the atmosphere. A technology with huge, unfilled  potential in addressing global warming emissions.

$8B has been also allocated to establish 4 regional hubs for clean hydrogen production, transport and use. This investment can help clean H2 industry take off. Another $500M has been allocated to establish and support a domestic supply chain for the production of clean H2 (without fossil fuels), and additional $1B demonstration project, designed to bring down the cost of H2 produced by electrolysis (green hydrogen).

$40B to deploy broadband to unserved areas, and the continuation of the affordability program to help low-income families.

“When I say electric vehicles are the future, I’m not joking,” tweeted President Biden.   $7.5B investment for national EV charging system in the form of an EV/alternative fuel national transportation fueling system has been included in the bill — see above for further analysis and details.

Ocean Circulation is Showing Signs of Instability — implications for Hawaii...
Scroll to top